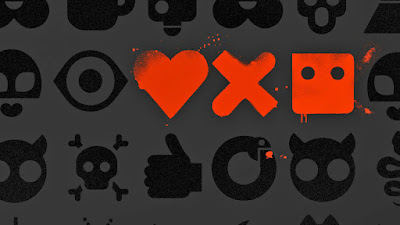 This is nothing about me directly. But I've just learned that Love, Death,& Robots, the original Netflix cartoon series that included my short story, "Ice Age," has received two Emmy nominations for outstanding short form animated series and outstanding sound editing.

I feel this should be celebrated for two reasons: First, because the series uses the streaming video concept brilliantly by animating each story at the length it properly should be. The Procrustean bed of television, which routinely pads stories that are too short for a fixed format or stints those that are too long, has at last been tossed aside. I( will continue this metaphor no further; that way lies disaster and Thog's Masterclass.) Second, because Tim Miller, co-founder of Blur Studio, did a lovely job of adapting my story, hewing very closely to what I wrote. The few changes he made were, I blush to admit, improvements.

I wasn't expecting that.

Anyway, kudos to all involved. I'll be rootng for them. 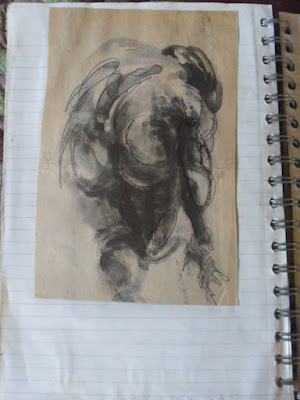 Rather a dull one, I'm afraid. But at least it's not glamorous. Are you aware of how difficult it is to find archetypal images of women in popular culture hat aren't glam?  I'll be writing more about that later.