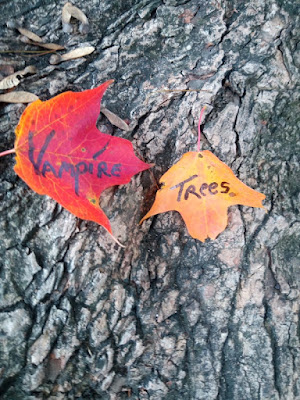 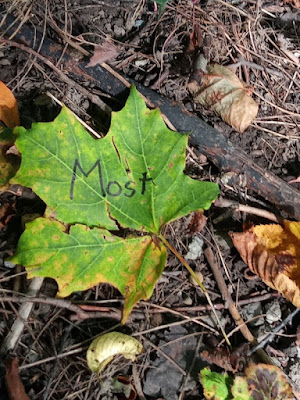 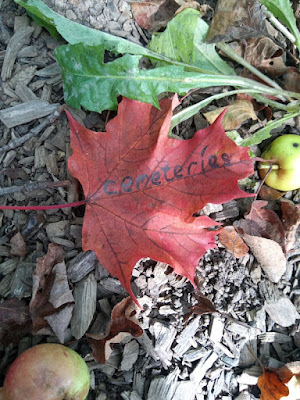 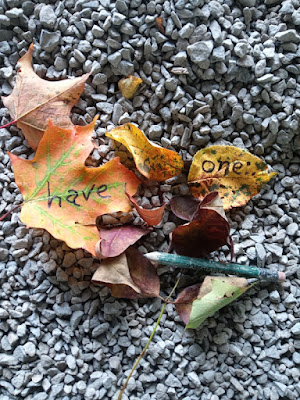 To be continued tomorrow.

Saturday, I made my way to Amalgam Comics, where my longtime friend Bill Campbell  was making an appearance to promote his new graphic novel The Day the Klan Came to Town. Appearing with him was Bizhan Khodabandeh, the artist, whom I'd never met before and whom I found quite personable.

If you've never been a a bookstore reading/signing, you should consider it. It's like a little slice of a science fiction convention that doesn't cost you anything. (Unless, as I did, you decide to buy the book.) It really is quite fun. 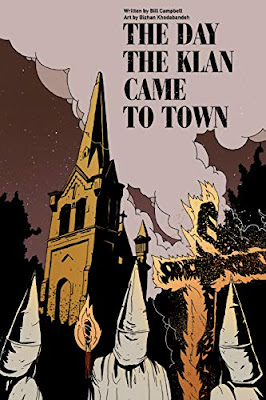 But what Bill really wants me to talk about . . .

The Day the Klan Came to Town is a lightly fictionalized version of a true story. In 1923, the Ku Klux Klan came to Carnegie, Pennsylvania tor a march they hoped would lead to violence. As it did, though not in the way they had anticipated.

Cabbrielli, the protagonist of the book is not Black but Italian. Because the Klan had a long list of people they hated, including Mexicans, Asians, the Irish, immigrants to all kinds... the list goes on and on. Cabbrielli is a target not only for belonging to an "inferior" people but for being a Catholic.

Four thousands Klansmen descended upon the town. They'd fixed things with the law. They were looking for trouble...

They didn't know that their potential victims were prepared to fight back.

Bill grew up in Carnegie, but according to an afterword he had never heard of the march until he was an adult. And I will not give away any more of what he wrote in an afterword essay explaining how he performed the research and why he wrote this particular story.
Be warned... parts of what he has to say will sting.

Highly, as they say, recommended.

Posted by Michael Swanwick at 7:22 PM No comments: