"My God! There's a Lost Civilization in Our Refrigerator"

It's happened at last. One of my optioned stories has been made into an animated episode of Love Death and Robots, now streaming on Netflix.

The adult science fiction animation series  takes advantage of the nature of its medium. Each story takes exactly as much time to tell as the story requires--anywhere from five to fifteen minutes for the first series. So the plot doesn't have to be cut or padded out to make it fit a Procrustean time-slot. That's brilliant.

And what do I think of what Tim Miller, the director, did with "Ice Age?"

I think I really lucked out. The combined live-action-and-animation adaptation stayed remarkably true to the original story. And where changes were made, they were all to the better. I laughed out loud when Rob said, "Too soon."

A lot of the success of the piece is due to Topher Grace and Mary Elizabeth Winstead, who play Rob and Gail, a newlywed couple moving into a new apartment who discover something unexpected in the freezer compartment of the refrigerator. The original story relied heavily on a kind of deadpan humor in the characters' reaction to this absurd event. It couldn't have been easy to convincingly deliver lines like "My God! There's a lost civilization in our refrigerator. (Try it yourself.) But Grace and Winstead really nailed it.

So I'm delighted. If you watch it, I think you'll be happy too. Probably not as happy as I am. But happy.

The question has to be asked: What did Gail and Rob, the then-newlywed couple I based the story's characters on, think of the film? 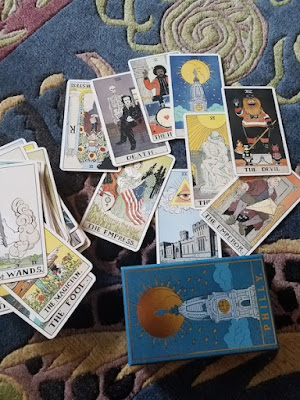 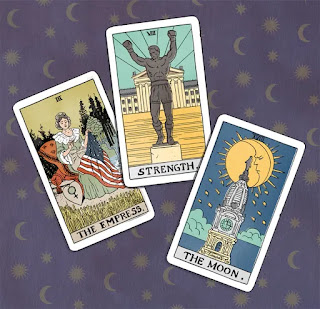 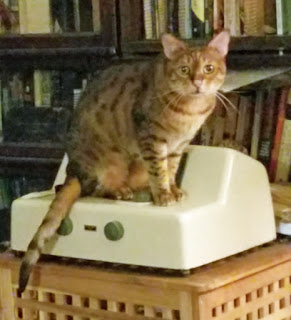