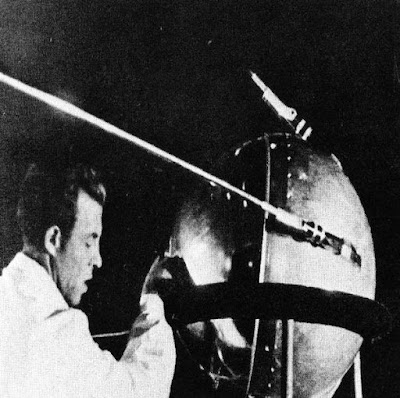 Posted by Michael Swanwick at 9:28 AM No comments:

The Third Annual Bioethics Film Festival -- And Me!

This is a pretty good deal for people who live in Philadelphia and enjoy watching science fiction films for free. The University of Pennsylvania is holding theThird Annual Bioethics Film Festival this coming March 20-22. They'll be showing (in order) The Bride of Frankenstein, Young Frankenstein, and Bladerunner.

There's a reception before each movie and a discussion of the ethical issues raised at some point in the evening. Afterward, I'm guessing.

The panel on Thursday, March 22, will consist of Dominic Sisti, moderator, Stephanie Dick, an authority on AI (and no relation to PKD), and... me.

I think it'll be a fun discussion.

Tickets are free but you have to reserve them. Which is easily done by going to the website here.


And for those going to Boskone this weekend...

I posted my schedule yesterday. Scroll down and check it out.

Boskone is this weekend and yet, oddly enough, it looks like there won't be a blizzard. I really don't know what to make of this.

Nevertheless, here's my schedule. If you see me, why not say hi?

My Final Schedule for Boskone 55

Twenty-five years ago, an islandful of dinosaurs tore up the Hollywood box office. Four flicks later (in June, Jurassic World: Fallen Kingdom will make five), these reptile relics continue to slay us. Why is the thought of a dinosaur theme park still so cool? (And by the way, what’s funny about the concept of dinos in space?) More broadly, why would the idea of the prehistoric past colliding with our present/future hold such fascination? And would we be better off letting sleeping saurians lie?

Breaking the Laws of Magic

Brandon Sanderson, in his First Law of Magics: "An author’s ability to solve conflict with magic is DIRECTLY PROPORTIONAL to how well the reader understands said magic." George R. R. Martin: "I want hints of the unknowable. I want awe and wonder. I want mystery. I want to discover but also be unsure of what I’m about to encounter. I guess that means I want magic!" Is it important to have a system of magic? Once you've defined a given magic system's limits, is it OK to break them?

Expand your to-be-read list, as well as your horizons. Our intrepid panelists will recommend a classic SF book, a current SF book, something brought in from outside SF that is a must-read — and, if they wish, something sexy as well!
Fred Lerner, Paul Di Filippo, Geary Gravel, Michael Swanwick, Edie Stern (M)

Posted by Michael Swanwick at 9:42 AM No comments: 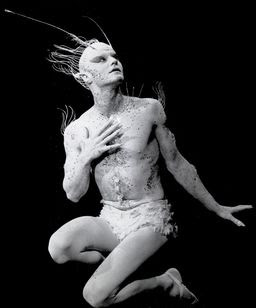 Sunday, I went to the Academy of Vocal Arts, here in Philadelphia, for a recital of songs by Claude Debussy. On admittance, I was given a handout with the texts of all the songs in English translation Perhaps it was rude of me, but as a five-finger exercise I tried writing a short-short story for each of the songs as it was being sung. There were 23 songs and I managed 22 extremely short stories. The last was so beautiful I couldn't bring myself to write anything.

Here's the first one I wrote.

Miranda thought nothing of it when song burst out of nowhere, praising her beauty, her virtue, the golden tips of her hair. For her this was normal. All her life it had happened. How could it not?

To love-struck Ariel, time was but another direction. He had sung of the wild roses of her forehead shedding their white petals on the day she was born. On the day she left Prospero’s Isle, he would turn around and dive back into her youth, carrying with him his unrequited desire. There he would dwell forever.

In Print In China! 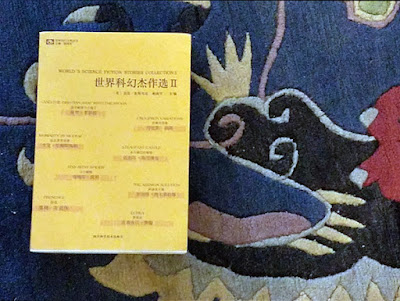 Look what came in the mail! I'm in print in China again.

This happens often enough to be flattering, but it never loses its thrill for me. People half the world away want to read my stories. I've met some of them. Some of them are my friends. This is a very big deal for me.

The greatest reward a writer gets is being part of the community of writers. Yeah, the money is useful because it helps keep one from starving to death. But knowing that someone like Paul Park or Greer Gilman or Zhang Haihong takes you seriously as a writer is the real payoff. And of course there's always the thought that among your readers are probably some very remarkable people. About ten years ago, Haihong introduced me to a quiet but confident man named Liu Cixin who, she assured me, was the best science fiction writer in China. It was only much later, when I read The Three-Body Problem that I understood why she admired him so.

The book is World's Science Fiction Stories Collection II. It contains eighteen stories, all translated from English. My contribution to the book is "Steadfast Castle."

Above: Even the Dragonstairs Prss rug dragon is impressed by the collection.