Working Away on "The Dala Horse" 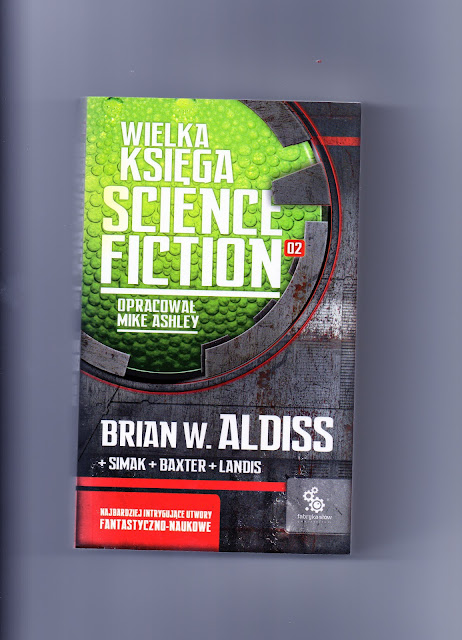 Friday!?  How the heck did it get to be Friday already?

I seem to have gotten into the rhythm of blogging every weekday . . .  Which rhythm ran splat into this past week.  For which I apologize.  What happened was that a couple of days ago I picked up a story I've been working on shortly after I was guest of honor at Swecon, let's see now, over ten years ago.  (And while we're at it, how the heck did it get to be 2011 already?)

The germ of the story comes from a pub meeting that Marianne and I attended a few days after the convention.  Swedish pub meetings are intensely enjoyable things, as it turns out, but that's beside the point.  I was drinking a gröna hissen and, appropriate to some conversational point or other, I pulled a small red dala horse which I'd bought that day out of my pocket.  There was an awkward silence and then somebody said, "My parents have a couple of those."

Dala horses are little wooden carvings, very simply, painted bright colors with a harness of flowers.  They're very Swedish.  And, as I learned, they are not at all cool.

One of the con people told me that when Ursula K. Le Guin learned there wasn't a story to go with the dala horse, she wrote one herself.  So, on the spot, I resolved that I could do not less.

Something terrible had happened.  Linnea did not know what it was.  But her father had looked pale and worried, and her mother had told her, very fiercely, "Be brave!" and now she had to leave, and it was all the result of that terrible thing.

Slowly, terribly slowly, the story inched its way forward.  And then, last Friday, I picked it up and began writing.  I believe now I'm within a few days of finishing it.  So that's what I've been up to and why I haven't been blogging as much as usual.


Above:  I'm in print again!  In Poland.  My story Prawdziwy puls mazyny is in this translation of Mike Ashley's Mammoth Book of Science Fiction 2.  So I am happy, and hope the same for you.

Surely everyone who has traveled abroad extensively has embarrassed themselves horribly by purchasing a piece of junk souvenir... I'm glad to see you've invented a kind of therapy for this!

It may be their junk. I hope it became your treasure.