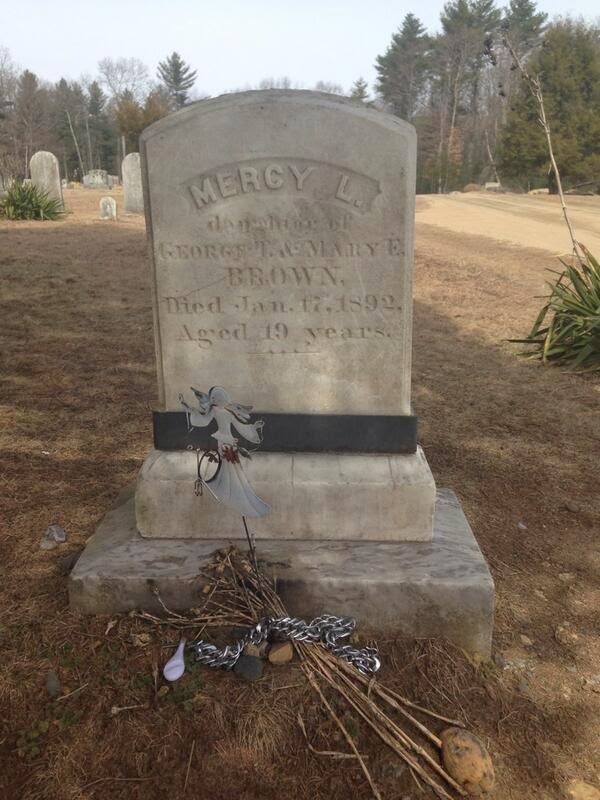 How cool is this?  I spent the morning at the Mark Twain House in Hartford, CT, writing.  The truth be told, I paid for the privilege.  But the fee was reasonable  enough and it was, apparently, the first time the trustees had okayed such a thing.  There were thirteen of us, nine women and four men -- this tells us something, though I don't know what -- and all of us were pretty obviously introverts.  Not a lot of conversation, but some pretty serious scribbling and tapping.

The event took part in Mark Twain's library, which was, as you might expect, pretty opulent.  I got perhaps a half-dozen pieces of flash fiction written and (via smartphone) a good start on an interview with an appropriate subject.  More on both, as they mature.

Then Marianne picked me up and we jaunted over to Dinosaur State Park.  There aren't a lot of dinosaur fossils in New England and most of what have been found there are trace fossils -- footprints, mostly.  Which was the case here.  The State of Connecticut was digging the foundation for a state building here, when a construction worker turned over a slab of rock and found dino footprints.  Now, most of those found have been reburied, but a really nifty building was built over some of the better overlapping tracks and lights and other enhancements put in to help the casual viewer make sense of them.

Then off to Exeter, Rhode Island, where we sought out the grave of the vampire Mercy Brown.  She was nothing of the sort, of course.  But in the late nineteenth century, a local family died off one by one of consumption, arousing fears that a vampire was feeding upon them.  The graves of another family were opened and the body of Mercy Brown, dead at age 19, was suspiciously fresh.  (She'd died not long before the winter set in).  So they cut out her heart, burned it, and fed the ashes in a glass of water, to the last surviving member of the consumptive family.  Then they reinterred Ms Brown.  Who turned out not to be a vampire after all, for her heart-ash did nothing to prevent the man from dying two months later.

It is speculated that Bram Stoker may have read accounts of the incident in the newspaper shortly before he wrote Dracula.  But it is certain that H. P. Lovecraft knew the story, for he based "The Shunned House" on it.

The grave is clearly the most visited in the cemetery.  There were pennies laid atop the stone and pebbles at its feet.  People left offerings:  a chain, an Army patch, a toenail clipper, and the like.  And the earth before the grave was grassless and convex.  More on which in a sec.

Our next stop, appropriately enough, was Providence, where Poe and Lovecraft both spent time in the cemetery (where, almost inexplicably, he did not write The Raven) and where Lovecraft lived in and/or wrote about a bewildering array of buildings.  I followed an itinerary which Darrell Schweitzer provided for me (and thoughtfully annotated), before dashing off to Swan Point Cemetery, where Lovecraft was buried.  I was immediately struck by the fact that Lovecraft's name was engraved upon his parents' stately obelisk.  So, while he didn't have a stone of his own, he wasn't exactly lying in an unmarked grave.  Still, it was nice of his fans to chip in for a small personal stone.

At this grave too, people left offerings:  coins, seashells, a bluebird's feather.  Darrell tells me that the cemetery regularly clears away things left there.  He also said some of them will dig up some of the dirt over the grave, apparently for magical purposes.  Which cast a dark light on the grave of the unfortunate Mercy Brown.  There's also a story that an attempt was made to dig up Lovecraft's body, after which it was reburied to one side of the stone -- so it might not even be where it's purported to lie.

On which somber note, we drove off to Massachusetts, where friends offered us place for the night.  And so to bed.

Gah. Lovecraft I think is a good case for separating a person's literary legacy from their overall assessment in terms of personal character, etc. His fiction is certainly of great value, and it deserves its admirers and its place in literary history, but why would someone who is not related to the man want this kind of personal connection to him?

David; It's because people actually believe some juju will be good for the voodoo.

I think I was assuming that the people who offer him things at his gravesite and take dirt from his grave want to... "commune" with him somehow. Either symbolically or literally. I guess I shouldn't judge.

Deconstruct not, lest you be deconstructed.

David Stone said: "I think I was assuming that the people who offer him things at his gravesite and take dirt from his grave want to... 'commune' with him somehow."

Sometimes, a cigar is just a cigar. Might be the visitors just want to leave a token of respect, as one might leave flowers at the grave of a loved one. As for the dirt: could also simply be the same instinct that prompted some to dip their handkerchiefs in the blood of John Dillinger. In either case, it merely says: "I was here."--Mario R.