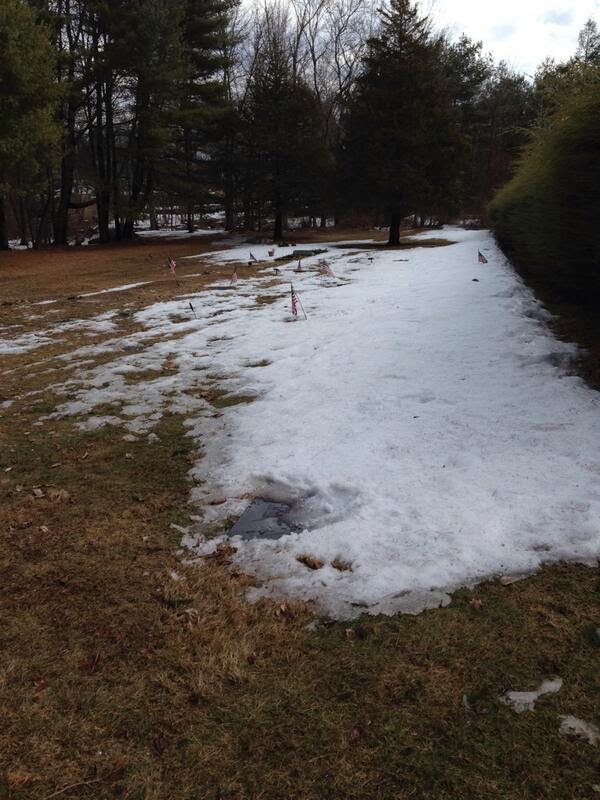 Briefly, in mid-adventure, Marianne and I took a break from our rather intensive journeying at my sister's and brother-in-law's house, to collapse, recover, and do some laundry.  But while in the Woodstock area we took a side-jaunt to visit the grave of Robert Sheckley.

Sheckley is buried in the Artists Cemetery in Woodstock.  Not to be anticlimactic, but when Marianne and I got there we found that half the graves were buried under snow.  Sheckley's, a flat stone with a galaxy engraved on it, was among those unviewable.

No matter.  I had my memories.  I was there.  And in a sense, through me, so were all his many friends, fans, and readers.

On that same day I learned that my old friend Lucius Shepard had died.  I would be lying to you if I said that mortality wasn't heavy on my mind.  But they left behind their books.  Any time we want to revisit them, we can.