Geek Highways Day 4: From Asimov's to the Civil War 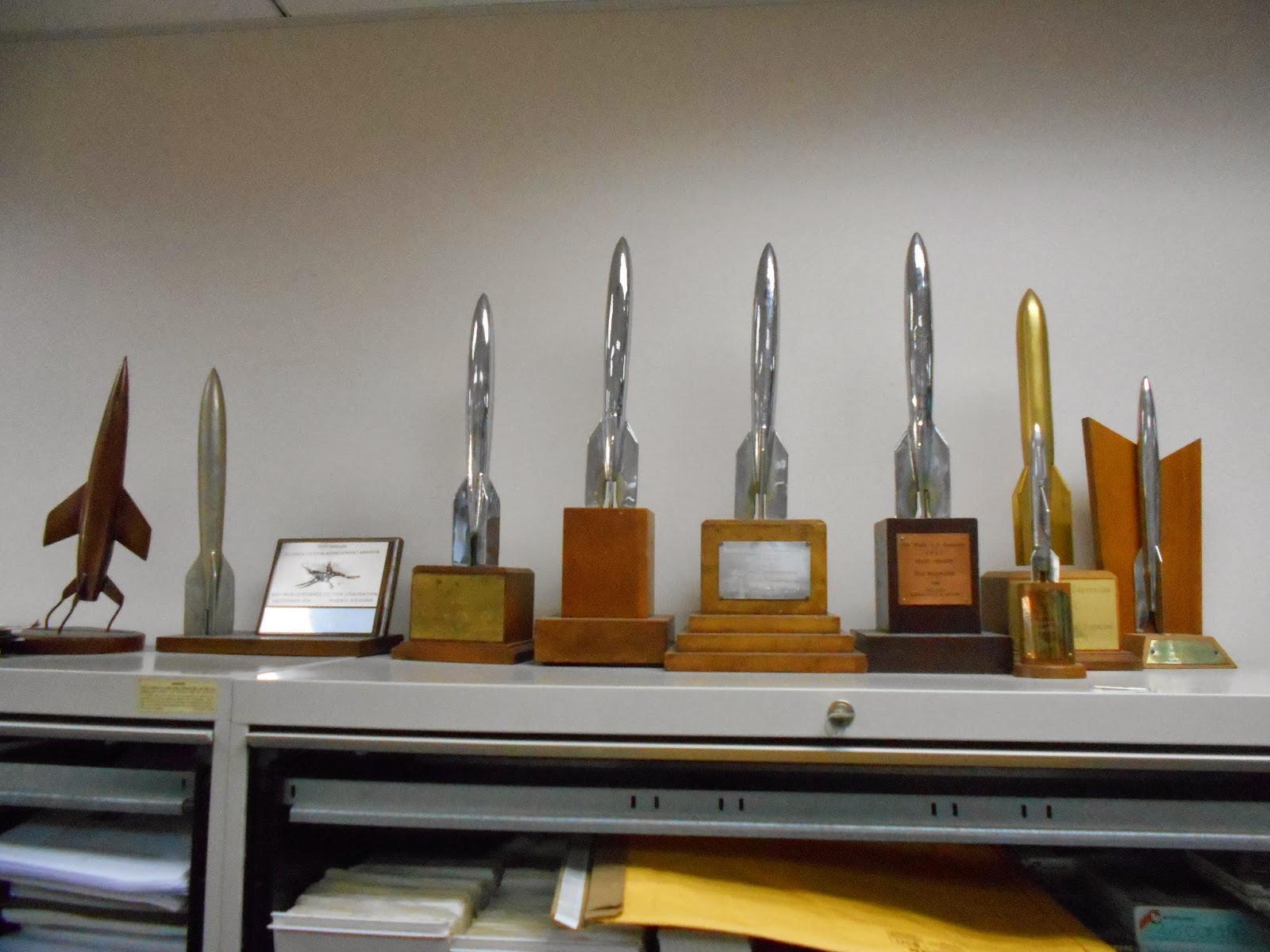 After a leisurely morning in Brooklyn, chatting with friends, Marianne and I drove to Manhattan to visit the offices of Asimov's and Analog.  Their physical locale has changed several times over the decades, but taken together the two magazines have been the heart of science fiction for most of its existence.

We had lunch with Asimov's editor Sheila Williams and editorial assistant Emily Hockaday and had a terrific time talking literature and science.  "Did you come up with ideas for new stories?" Sheila asked me when we were done.

"Of course I did," I lied.  Making a mental note to come up with a spiel connecting the next story I submit to her with this pleasant encounter.

Then it was off on the broad highways of New York State up the Hudson River Valley to Irvington, the home of Washington Irving, the first American to become an internationally famous literary figure.  His two chief accomplishments were the startlingly original fantasy story, "Rip Van Winkle," and the anti-fantasy "Sleepy Hollow," which is on my short list of perfectly-written short stories.

Close by is Sleepy Hollow, with the Old Dutch Church which was described in the story, and a modern bridge which may well be at the same site as the bridge where the climactic scene occurs.  Or maybe not.  It's not really known.  But of course we want to believe.

Up above the church is Sleepy Hollow Cemetery where Washington Irving is buried.  As are Samuel Gompers under an appropriately utilitarian gravestone and Andrew Carnegie, the original for Scrooge McDuck, who had a relatively modest Celtic sun cross, considering his great wealth, in a corner of the graveyard which had been brilliantly landscaped to make his final resting place seem private.

Leona Helmsley is also buried there.  I considered looking up her mausoleum to make sure she was still dead. But since I didn't have a wooden stake or any garlic, I figured I wasn't in a position to do anything if she weren't and so moved on down the road through Ossining, best known for Sing Sing Penitentiary, but also the home of John Lorimer Worden, who commanded the Monitor in the Civil War.

And then onward, toward new adventures and new discoveries.

"Armies of Elfland," a story I co-wrote with Eileen Gunn, has just been re-e-printed at Lightspeed.  It's  a tale of magic, love, and heroism that begins with a horrific act of genocide and swiftly gets much, much grimmer.  I think it's safe to say you won't be able to predict the plot twist of this baby.  That's because Eileen and I were each doing our best to confound the other while we were writing it.

You can find the story here.

And you can read the dual interview wherein Eileen and I reveal the demented method by which we wrote this puppy here.  Kids!  Don't try this at home.

Above:  A selection of the Hugos that John W. Campbell won over the decades, preserved in the Asimov's/Analog offices.  The one second from the right -- not the gold one but the little one in front of it -- was created by Jack McKnight the first year the awards were issued, during the convention itself.  (The person responsible for having the Hugos made had failed to do so.)  To his dying day Jack, who missed the Worldcon as a result, referred to them as "Those damned Hugos."
*
Posted by Michael Swanwick at 12:30 AM