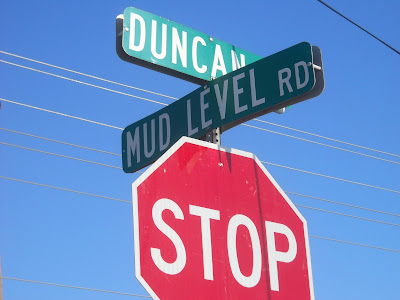 Marianne woke up this morning with the desire to see a snowy owl.  So we jumped in the car and drove off to Cumberland county, near Carlyle, where one had recently been seen.  We found the intersection of Duncan and Mud Level Roads and . . . nothing.

At this point, I could build up suspense by detailing which roads we went down and where we got lost and . . .  But what the heck.  We finally regained Mud Level Road and found a knot of birders watching what turned out to be a prairie falcon (common enough in the West, but astonishing in Pennsylvania).  Not long thereafter, a man who was what Marianne calls a "Saint Matthew birder" -- a proselytizer, out of love of the Good -- gave us detailed instructions to where a Townsend's warbler had been seen, pointed out that there were horned larks in the stubbled field alongside us, and then drove off.  Only to reappear, driving backwards, less than a minute later, to tell us that the owl had been seen on Duncan Road.

So we drove until we saw a knot of cars pulled off the road and there, visible in the distance a mile away, was . . . a small white dot.  Not a good enough viewing, even through binoculars, to be sure of anything.  Luckily, some Amish birders were there and offered to let us look through their spotting scope.  (Birders are awfully likeable people.)  So we hung about, looking and admiring and talking with other birders, for quite some time.

After which, we followed the directions to the house of a man who took birding very seriously and allowed visitors (for the occasion) to watch his feeders from his porch.  There, we and he and a class from Dickinson College saw:

Mostly, though, I was impressed by how kind and friendly everybody we met was.  Of course, they were birders and that explains a lot.  The countryside was beautiful too.

Hmm, well the chickadees and juncos are as common as ants around my balcony feeder, but actually getting woodpeckers to eat at a feeder is pretty impressive. He must have had some suet out there for them...

The man had some serious suet out. Whacking big gobs of it, along with several feeders and a scattering of seed on the ground. Plus the natural advantage of having a large tract of land backing on some woods and a stream. And being way the heck out in the country, of course.

I talked with him a bit and he really knew his stuff, too. I had to admire him for that.