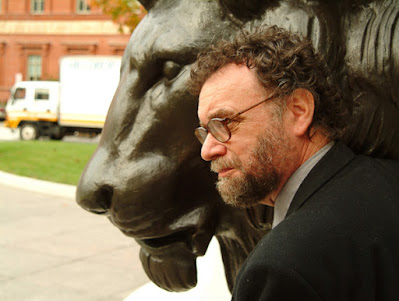 Save for the serialization of Jack Frost's Wake (latest installment below), I haven't been posting much lately. Mea culpa. I've been busy as busy on a dozen projects of late, far too many of them non-paying. But while I've been away, Tachyon Publications has been taking up the slack.
Years ago, Gordon Van Gelder told me that when the Internet was new and hot, many writers saw its potential as a way of seizing hold of their own publishing destiny and asked their publishers for permission to do their own publicity.
To which the publishers replied, "Take it! Run with it! We don't want it! Thank God!"
Publicity is still a function of publishing, of course, but not as large a function--and most of it, reasonably enough, is focused on the books they hope to make enormous amounts of money from.
Tachyon, being a small (-ish) press, has a more Old School approach. Their regular feature, Tachyon Tidbitss promotes their authors with news and bits of ego-boo gleaned from the Web. And yesterday's features seven worthy writers, one of whom was me!
You can find it here. 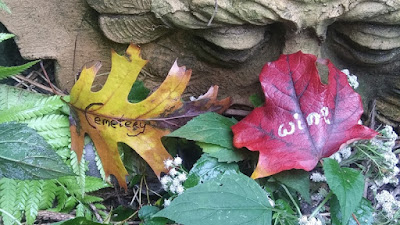 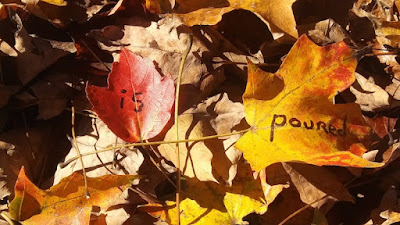 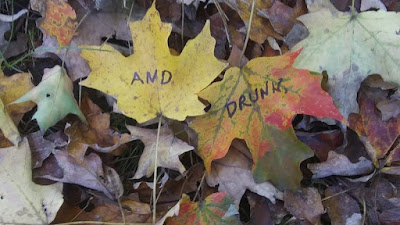 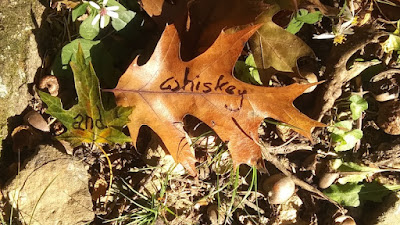 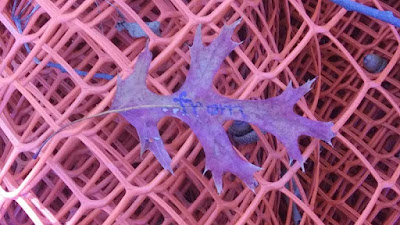 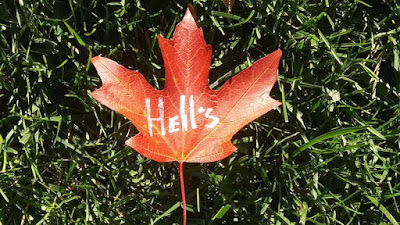 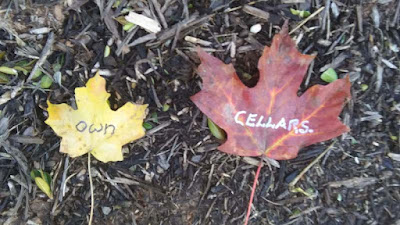 Plain text:  Cemetery wine is poured and drunk, and whiskey from Hell’s own cellars.]