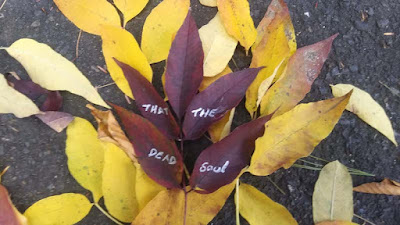 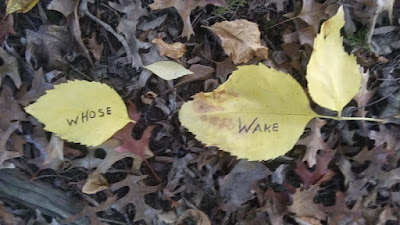 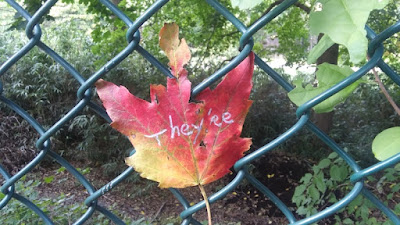 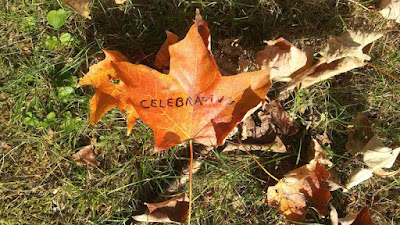 Plain text: that the dead soul whose wake they're celebrating

The second-ever blue moon chapbook put out by Dragonstairs Press goes on sale tonight at 5:54 p.m. Philadelphia time. That's moonrise. After moonset tomorrow morning, 7:17 a.m. tomorrow, no more copies will be sold. At midnight Saturday, any unsold copies will be burned.

Because the blue moon and Halloween overlap, Blue as the Moon contains several seasonal horror flash fictions. It will cost $12 within the US and $14 elsewhere, postage included.

You'll be able to order it via Paypal tonight at the Dragonstairs website here. But not before 5:54 p.m.

Posted by Michael Swanwick at 5:09 AM