Blue Moon -- from Moonrise to Moonset This Friday to Saturday Only! 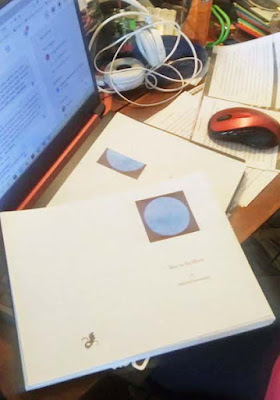 In Iceland, there's a tiny imprint named Tunglið (Icelandic for Moon) that only publishes books on a full moon and always in an edition of 69. They offer them for sale only for the one day and burn all unsold copies immediately after

This so charmed Marianne Porter who is, I periodically have to remind people, not only the editor but the publisher, proprietor, and sole power behind Dragonstairs Publications (I am only the in-house content provider), that she decided to do the same. But because putting out a publication a month is a draconian schedule, she decided to publish a chapbook limited to 69 copies, with all unsold copies to be burned at the end of the day, once in a blue moon.

The first such chapbook, titled Blue Moon of course, went on sale March 31, 2018. The bonfire of the publishing vanity was held at midnight.

The next blue moon after that will be this week, on October 31--Halloween. So I wrote a horror-themed series of short-short fictions, flashes, for a new chapbook titled Blue as the Moon. It is 8 1/2 by 5 1/2 inches, hand-sewn, signed, and numbered. It will be available for thirteen hours, starting at 5:54 p.m. this Friday, October 30 (moonrise) to 7:17 a.m. on Saturday, October 31, 2020 (moonset). The fire and burning will be held at midnight on Halloween evening. Philadelphia time, it goes without saying.

Because Marianne is no fan of seasonal blue moons, the next opportunity to get one of these extremely ephemeral chapbooks will be on August 31, 2023.

Ordering information will go up on the Dragonstairs Press website on Friday. You can find it here.

And because the serialization must go on . . . 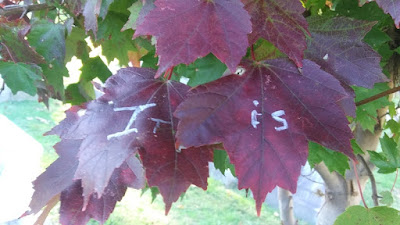 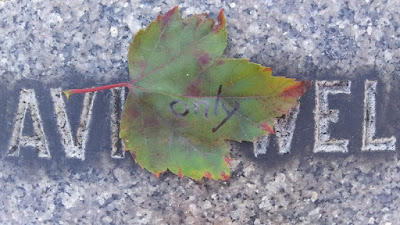 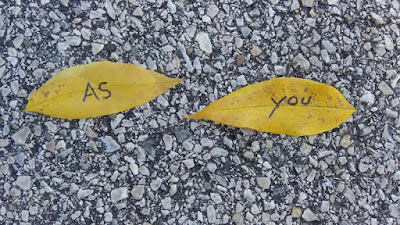 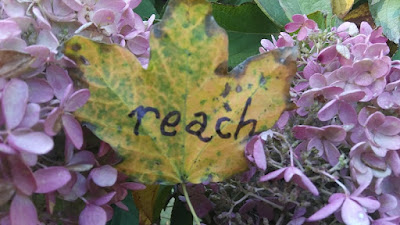 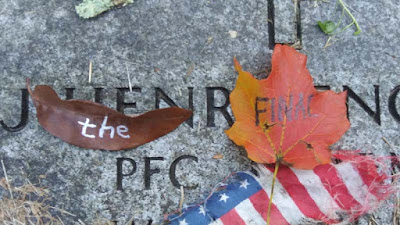 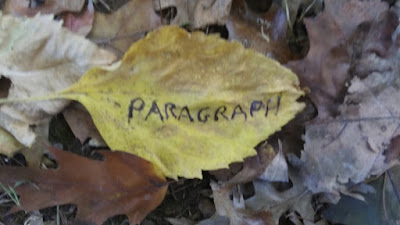 Plain text: It is only as you reach the final paragraph

Above: Blue as the Moon, then under construction. The chapbooks are now assembled, sewn, and stacked, and the matches are ready.

Posted by Michael Swanwick at 5:49 AM