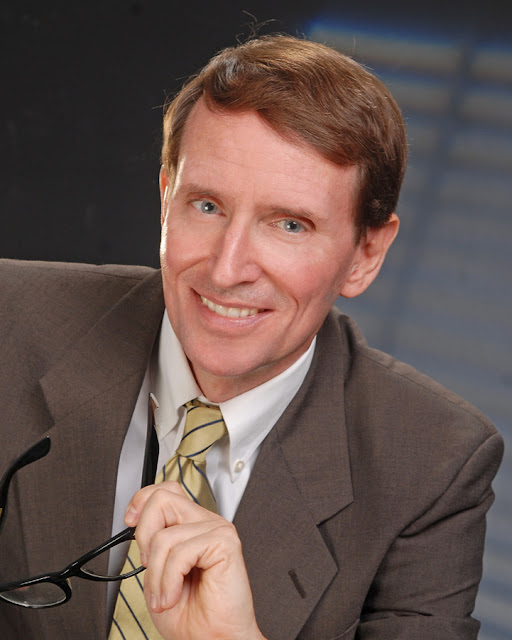 A good friend died yesterday.  I can't say that I knew Jim Young as well as I would have liked.  We ran across each other only once or twice or thrice  a year.  But I enjoyed the hell out our time together when we did.

All careers in science fiction are strange careers.  But Jim's was stranger than most.  He came into SF from the State Department, where he was in the diplomatic corps.  His proudest brag was that, in a classified paper, he had been the only one to call the collapse of the Soviet Union.  His highest post was being responsible for three "sandboxes in North Africa," as he called them.  His remit, he told me, was to keep the sandboxes' inhabitants from killing each other for no reason at all.

When George W. Bush came into office, Jim quit the corps.  "I can't work under Condoleezza Rice," he said, and I doubt that the rest of that administration would have made him happy either.  At that time, he was writing well-received science fiction stories, and two novels, The Face of the Deep, which I never saw (it was published long before I met him)  and Armed Memory.

I liked the stories and Armed Memory quite a lot.  It was one of the first post-cyberpunk novels to successfully move beyond cyberpunk.  In it, people could be genetically modified to make themselves half-human and half-shark (or combinations of other animals) in a future so desperate that doing so seems like a good idea.  Here's what Publishers Weekly had to say about it:

Young's writing creates a strong sense of excitement, his future world is familiar enough to be appealing (and distorted enough to be hip) and the mysteries he explores are intense and compelling.

Armed Memory was an extremely promising beginning.  If Jim had stuck with SF and put his all into it, he might well have been as good as any of my peers -- and my peers include James Patrick Kelly, William Gibson, Nancy Kress, Kim Stanley Robinson, and brand-new Grand Master Connie Willis.

He didn't, however.  Just as he was starting to get somewhere as a writer, Jim decided the time had come to follow his dreams... and went off to Hollywood to act.  He didn't give up entirely on his fiction -- I'm told that there are two more novels in the pipeline -- but it was throttled way back.  His best energies were focused on becoming a star.


Spoiler Alert:  Jim didn't become a star.  And now he's dead, struck down by brain cancer.  An ironic end for a man who was so effortlessly smart.

But death comes like the finger of God to draw a line below your life and tot up the sums.  All the zeroes fall off.  And when the end result is looked at, Jim chose wisely.  He could have settled for a good-enough life in the State Department or a distinguished-enough career in science fiction.  Instead, he followed his dreams.  In this, I believe, he was wise.

Vaya con Dios, amigo.  May what you find exceed your dreams.

Above:  Jim's publicity shot.  He was much more handsome in person.

A moving tribute to a writer I'd never read, and now shall. Thank you.

Thanks for writing this, Michael. Jim was a friend of mine for some 25 years, and of John's for more than forty. His death is a huge shock to us, and the more disorienting because we are traveling out of the country and are disabled with cultural lag and jet lag. It just doesn't seem real. A little more than a week ago, he was, as far as we knew, doing okay, and now he's gone.

In2004, when I was touring with Gwyneth Jones and L. Timmel Duchamp, Jim came to our reading in L.A., at
Dark Delicacies, in a torrential downpour that had been
going on for eight hours. The streets were four inches
deep with water, and the rain continued to pour down in
buckets.

Jim drove up from Orange County in this miserable rain
to hear us. The wonderful Pam Noles also came to the store from somewhere only slightly closer. At the time
they arrived, the owners of Dark Delicacies realized that they needed to close and build dikes around their house to hold back the flood waters, and Timmi, Gwyneth, Pam, Jim, and I swam to a nearby restaurant, where we sat around and talked for several hours.

Jim, as I recall, talked about the foreign service, with a good amount of professional circumspection, and then he talked about being exposed to anthrax during the mail attacks in 2001 or 2002. He talked about everything in a dispassionate, analytical tone that was still, paradoxically, filled with feeling, a tone much like that of a friend of mine who was with the U.N. for thirty years.

Later, back in our hotel room, Gwyneth asked me if Jim was reliable, if he was telling the truth.

"Well, then," she said, "that makes this whole trip worthwhile."

Is there any chance you'll be sending this fine piece to LOCUS so they might run it with Jim's obituary? I sent them a little piece but yours is much better than mine.

Thank you for your words. I've known Jim for 40 years, but am always surprised by what I don't know. The local memorial service was filled with local fans telling tales of Jim and his fannish activity, I just wish I'd known more of his work after he left Minneapolis.