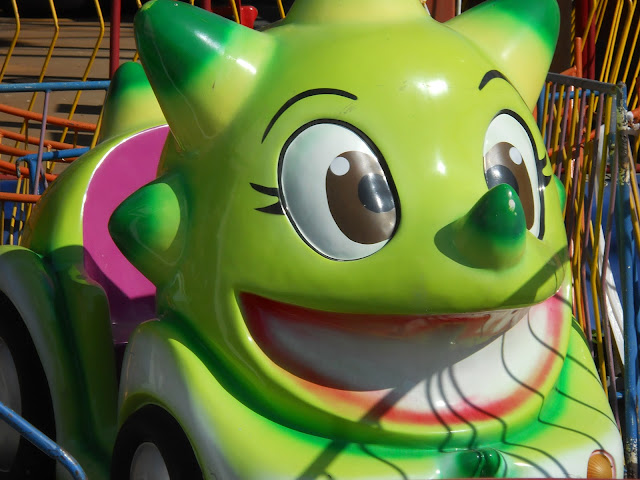 I was in a bookstore today and after checking out the SF&F section to see if there was anything new I needed, cruised the Fiction & Literature section.  Kurt Vonegut's Cat's Cradle caught my eye because it's a science fiction novel that's routinely shelved as literature.  So I did a quick scan of the shelves to see what other undeniably genre books were there.  Not a careful one, mind.  I'm sure I missed a lot.  Here's what I did note, however:

Frankenstein by Mary Shelly
Dracula by Bram Stoker
The Strange Case of Dr. Jekyll and Mr. Hyde by Robert Louis Stevenson
Orlando by Virginia Woolf
Anthem by Ayn Rand
A Clockwork Orange by Anthony Burgess
Cosmicomics by Italo Calvino
A Connecticut Yankee in King Arthur's Court by Mark Twain
The Metamorphosis by Franz Kafka
Against the Day by Thomas Pynchon
Haroun and the Sea of Stories by Salman Rushdie
The Collected Stories of Edgar Allan Poe
and three shelves of Stephen King's works.

To say nothing of books you might well quibble about on various grounds, such as Gulliver's Travels, The Inferno, Alice In Wonderland, and Chuck Palahniuk's Fight Club.

The thing is that while all these books are undeniably genre, it does not surprise anybody to see them shelved in Fiction & Literature.  Because they're all three:  Fiction, Literature, and either Science Fiction or Fantasy, depending.

Which led me to muse upon Vonnegut's famous apostasy, when he denied writing science fiction in order to be accepted by what we rather quaintly like to refer to as "the mainstream."  He left a lot of hurt feelings in his wake.  But his work was always headed for a place on the Literature & Fiction shelves, the same way that Philip K. Dick's and H.P. Lovecraft's works are headed there today.  I think he just wanted to see it happen while he was still alive.

Above:  Half a face from a children's ride in the Ekaterinburg city zoo.  Not terribly relevant to the conversation, admittedly.  But I'm feeling whimsical today.

J.K. Rowling was urged to conceal her sex so that boys would not be put off by a female author. Presumably girls were not thought to be offended by mysterious initials.

It seems to me that a similarly cynical calculus might apply here.

If you can get your book labeled as mainstream fiction, even though it is blatantly science fiction, then I think it would get attention, reviews, conceivably prizes in both kinds of outlets. And when you look the interviewer squarely in the eye and say that of course the book isn't science fiction, it's an all-too-plausible look into the future with certain speculative elements about alien contact and time machines... well, you'll be mocked in the pages of Ansible, but I can't see any science fiction readers being deceived by this disclaimer, whereas some readers (like my mother) who think they don't like science fiction or don't want to be seen reading it, might possibly be reassured.

(And perhaps I should say here that I have zero special insight into the business of book marketing; this is merely a layman's hunch.)

I've been reading through Washington Irving's short stories, and it's pretty remarkable that one of the very first great writers of fiction in the U.S. was predominantly a fantasy author.

It's amazing how academics and school teachers are able appreciate unadulterated fantasy fiction when its 150 years old or so, but contemporary fantasy still gets snubbed so badly.

I had a "Language Arts" teacher in high school who gave us Cat's Cradle and In Watermelon Sugar to read. This was in the mid-70's. Nobody ever raised the question of whether this was SF or not. We just took for granted that it was.

Those books weren't very old at that time. Neither Vonnegut nor Bruaghtigan had yet achieved dead-white-guy status.

Spelling fail on Brautigan. Why isn't his name in the Dictionary?