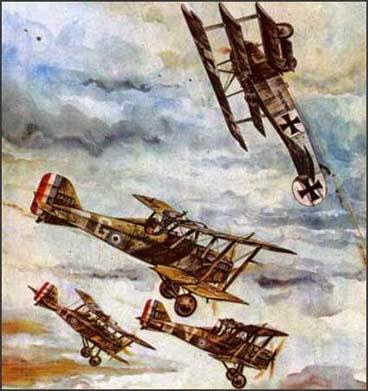 Nothing is ever certain in the film industry, but it looks like the movie version of "Dogfight" might actually get made.

"Dogfight," for those who don't know, is a story I co-wrote with William Gibson long, long ago.  How long ago?  So long ago that when it was published my name came before Bill's.  He was still working on Neuromancer then, and we were both all but unknown.

Now director Simon Pummell is writing the script for his version of the story.  This is not going to be a big Hollywood production -- and that's a good thing.  Most of those movies, I can call the plot twists before they happen.  Pummel is essentially an art movie guy and  a BAFTA winner.  I have no idea what he intends to do with the story.

So I've got my fingers crossed on this one.  Because I really want to find out.

How odd - was just thinking about that story the other day, and how winning badly simply isn't worth it.