Where DO I Get My Ideas? 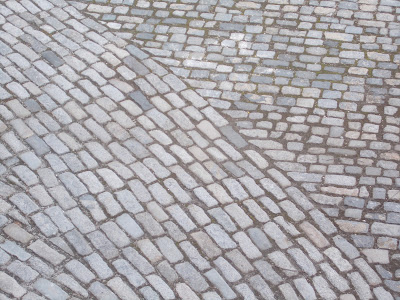 I have to confess to having a streak of lowbrow in my appreciation of the visual arts.  I'm a big fan of the highbrow stuff, mind you.  But like most writers I have a weakness for narrative art.  Sometimes I'll get story ideas from it.  Other times, I'll even impose a narrative on artworks where it doesn't properly belong.  "A Midwinter's Tale" was based on a show of Marc Chagall's paintings, for instance, and  "The Blind Minotaur" was derived from Pablo Picasso's Vollard Suite.

Yesterday I went to the Brandywine River Museum to see a show assembling sketches and watercolors that Andrew Wyeth painted and drew in the process of putting together a painting called The Ides of March.  (It would be a violation of copyright for me to post an image of the painting here, but you can find it easily enough on the Web, if you're curious.)

One watercolor fascinated me:  an untitled sketch of a wood fire burned down to embers.  It's a bravura piece of work showing nothing but the wood, charred to carbon mostly, though one stick is half-unburnt and white as a bone.  Smoke pulls away from it at one end.  Here and there, the embers burn bright.  It's a magnificent piece of observation.  Which fact is pointed up by a nearby watercolor of a fire painted by the great illustrator Howard Pyle; an excellent work, but not as good as Wyeth's.

I kept coming back to that one piece.  It made me want to describe a fire with similar care.  Then it made me want to write a story that would be contained within that careful description.  By the time I left, I was sure there was something there.

The tentative title for the story is, "Embers Hissing and Popping, Sparks Flying Up."  I've got some thoughts about what it's about.  Someday I'll come up with a first line.  Someday later, I'll come up with a last line.  Then I'll start writing.  My best guess is that it should be done sometime within the next five years.

Nobody ever asks me where I get my ideas.  But if they did, this would be my answer.

I should probably mention that I'd just read a fantasy story which I thought got Faerie absolutely and completely wrong and which made me want to write something that would do it right.  So there's a touch of competitiveness that goes into the mix as well.


Above:  Stones in the Brandywine River Museum's courtyard.