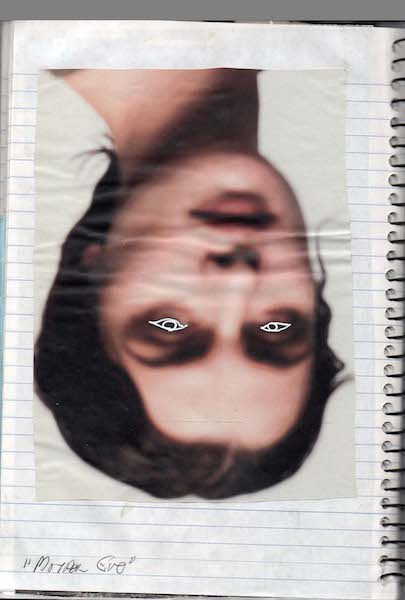 She never appears in person in The Iron Dragon's Mother, but Mother Eve is central to the entire enterprise. Unsettling, isn't she?

Judith Berman once told me that most of the First People have Trickster tales. But of the hundreds of tribes in North America, only two--and they small tribes--have a female trickster. The female trickster is, apparently, difficult for people to imagine.

So you can imagine my delight when I found one right inside my own culture.

Trickster is a strange and difficult character, neither a good guy nor an evil one. She exists somewhere in between, a creator of chaos and a provider of a special Something that it seems human beings require. It might be corn and it might be fire. Trickster gets blamed for a lot of the woes of existence, but it seems that without him/her, we're skunked.

I wonder if Pandora was originally a Trickster,  before they allegorized her to hell and back? It bears thinking on.


Above: Image Six. Four to go.

Prometheus is thought to have been one, although you don't hear much about it.

Interesting thought. I'd considered the possibility that Pandora originally a trickster, hoist by her own scampishness, before the Patriarchy rewrote all the myths. But I like Prometheus too.

Writing a story right now where a character has two vultures named Huginn and Muninn and almost named them Prometheus and Epimetheus.