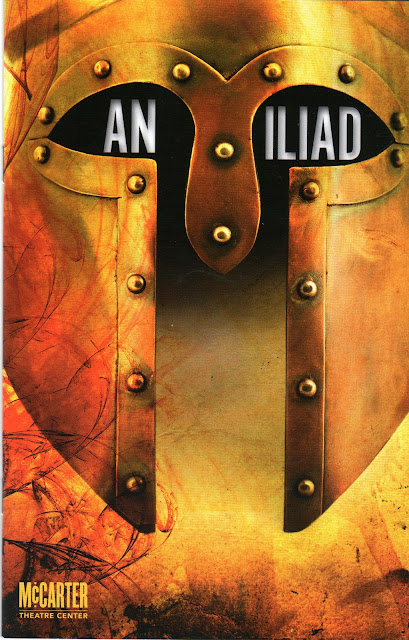 I had a strange dream last night.  Well, my dreams are always strange.  Stranger than usual, I should have said.  In it, I was writing a letter to Eileen Gunn, as apparently I did on a regular basis.  I have no idea how the letters got to her.  It began:

It's been over a year since I accidentally fell into this parallel world and found myself unable to return home.  The people here are all left-eyed, though none of them seem to be aware of this fact.  They are also largely right-handed, a fact to which they inexplicably attach some importance.  But what is most significant is their superiority in the field of electronics . . .

And boy are they superior!  They have computers you can hold in the palm of your hand.  They have wireless telephones that fit in a shirt pocket.  In my home reality, the best we can do are those little hand-held games which the alt-reality people had way back in the 1980s.

Most of the rest of the dream was tech stuff, finding a way to interface the superior alt-reality electronics to our inferior reality stuff, so the information could be passed along to uplift our electronica.

Ah, but then at the end of the dream, when the new tech made made it possible for me to be restored to home reality, I went looking for Eileen and found her in a small blue room with strings stretched from wall to wall and pendant on those strings slabs of asiago, emmenthal, longhorn . . .  Eileen stood surrounded by all this cheese-based information technology in an a data-trance, helplessly murmuring fractions of the data that was thundering through her traumatized brain.

Which was when I realized that our plan to update our reality's technology had gone too far, too fast.

Two Iliads in one month!  Two different performances of an ancient epic set in the ninth year of a seemingly endless war with no prospect of a happy ending ever.  I wonder what's going on.


An Iliad, playing at the McCarter Theatre in Princeton until November 19, is a tour de force, a one-man retelling of the ancient epic.  Stephen Spinella  plays Homer as a restless nomadic storryteller, doomed to keep on telling his story while the world churns through war after war, learning nothing at all from it.

A little depresssing, if you think about it.  But well worth seeing.  I recommend it.

I'm gallavanting off to Capclave!  If you're going to be there either today or tomorrow, be sure to say hi.

cheese-based information technology! (enormous smile). I'm sure there something to this notion.

Do you think about gallivanting as far south as Asheville, NC to read and or speak? I think gallivant is a southernish word. If you ever make it here we can show you how it may be pronounced over a period of two 15 seconds. gaaaaalliiiivaaaaaant.

Well, I guess that explains the story we wrote about the naked cheese-brains. Also the huge pale wheels of parmigiano that fill my hanging file drawers. Even, perhaps, the 15-foot long banner hanging over my desk that reads "On Wisconsin!"

Michael, wake up! Please wake up!

And he woke up. The cheese, Eileen Gunn, Ashville, the "On Wisconsin!" banner, the world, and indeed the entire the universe disappeared. It had all been nothing but a...

It's like the poet said: A man's grasp must exceed his bries, or else what's a metaphor?"