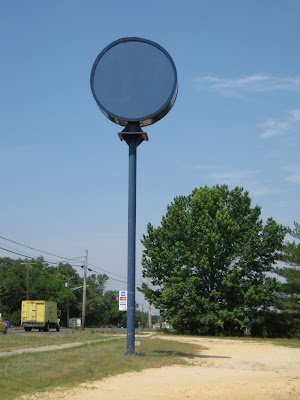 Nothing to say today.  So here's my story:


Visiting Great-Great-Great-Great-Great Granddad
By
Michael Swanwick
Michael Cullinan led a long and happy life and then . . . well, then nothing really.  He just kept on living it.  The decades went by, and eventually the centuries.  There were birthdays and great-grandchildren, and then great-great-great grandchildren, and then great-great-great-great-great grandchildren.  The days were filled with things to do.  Time just flew by.
One day, an uninvited group of scientists came to examine him.  “How’d you do it?” one of them asked, after they’d taken innumerable measurements and tests, to no discernable result.
“Good genes, I guess.”
“Sir,” the scientist said testily, “this is the twenty-third century.  We no longer believe in such Medieval nonsense as ‘good genes.’”
“Sorry.  Chalk it up to luck, then.”
“That either.”
“Well, if you know so much more than I do, then why don’t you answer your questions for me?”
“Mr. Cullinan, your living to such an extreme old age is contrary to natural law.”
“I thought you didn’t believe in Medieval nonsense like ‘natural law.’”
At which point the conversation got ugly.  Eventually, Cullinan had to throw the whole batch of them out physically.  Very few men closing in on three hundred years of age could have done as much.  But Cullinan kept active.  He always took a long walk after dinner.
He had just slammed the door and thrown himself down into his favorite easy chair, when a voice came from the back of the house.  “Isaak says he’s coming over for dinner.  And he’s bringing the kids’ kids’ kids’ kids.”  Cullinin’s wife of he forgot how many centuries came into the room.  “Who was that?”
“Just some more investigators,” he said.  “Nobody of any consequence.”
The scientists were pests, but he didn’t really mind them.  In his experience, all you had to do was wait fifty or eighty years and they inevitably died.
*
Above:  Like, I said, nothing to say.
Posted by Michael Swanwick at 8:36 AM