Gardner Dozois -- GEEK of the WEEK!!! 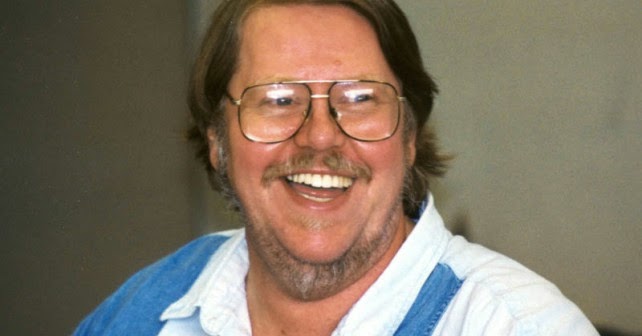 Gardner Dozois has received many honors, not all of which he welcomed.  Once, Philadelphia Magazine named him one of the One Hundred Most Intelligent People in Philadelphia.  And if you can't imagine what he had to say about that, then I guess you don't know Gardner half as well as you think you do.

But now at last, he's received a local honor he can accept with pleasure.  Geekadelphia has named him this week's Geek of the Week!

Here's an excerpt from the interview by Chris Urie:

Do you have any advice for aspiring writers and editors?
Persevere. Often persistence and determination are as important as talent, if not more so. There have been many writers of talent who have given up and fallen by the wayside, and are never heard from again. The writing life, after all, is not a series of gentle encouragements; it’s more like a series of kicks in the teeth. I can guarantee you that any “overnight success” you’ve heard of has been through years if not decades of rejection and discouragement. If they’re tough enough, if they have a thick enough skin, if they believe in themselves enough, if they want it enough, they persevere. Otherwise, they vanish.


Which is, every word of it, the pure and utter truth.  Seriously, if God offers you the choice between talent and stubbornness, the wise writer will choose the latter every time.

You can read the entire interview with the Great Man here.

The interview more than once mentions Rogues, the anthology with a self-explanatory title which Gardner and George R. R. Martin created and which is fresh out on the stands.  I have a story in there, and as a result I signed about a metric hundred copies of the book over the course of last weekend's Worldcon.  Since I'm only halfway through reading it, I asked a lot of the autographees their opinion of the book.

They all said that every story in it was great.

Those of you who read for pleasure, may want to take note.