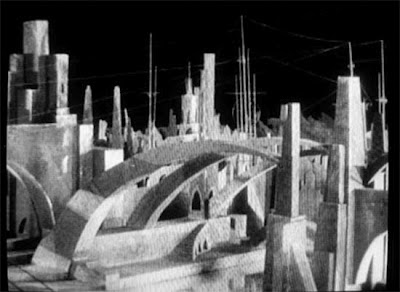 Okay, here's my big news:  I"m hitting the road again.  This time, I'm going back to Ekaterinburg in Sverdlovsk Oblast, Russia to be a guest at Aelita, Russia's oldest science fiction convention.  The convention occurs over the last weekend in May, but I'm staying over for a few days afterward.

Why?  Because the last time I was in Ekaterinburg, I came up with the plots for "Libertarian Russia" and "Pushkin the American."  Also the inspiration for Dancing With Bears.  If Mother Russia likes me enough to give me stories, who am I to complain?

I'm really looking forward to this one.  You'll hear more about it as it happens.


And even though I try to not to waste my praise on people who are already getting it by the bucketload . . .

I am currently watching the first season of Game of Thrones on DVD.  And it is such an extreme pleasure to be watching television fantasy and exclaiming every so many minutes on how well done something is, rather than what I usually exclaim.  Which is, you know, the exact opposite.

So, all praise to the actors, the director, all the tech people who lit and filmed and costumed and set. And, of course, to George.  I knew him back when he was merely a greatly-admired multiple-award-winning science fiction writer.

Above:  A still from a Soviet movie adaptation of Tolstoy's Aelita, the first Russian science fiction novel.  Not that Tolstoy.  The other one.

I dare you to gatecrash Lenin's rock concert.

For a chance to see the Boss perform live? You bet I would!