Live! Tonight! Me! In Brooklyn! 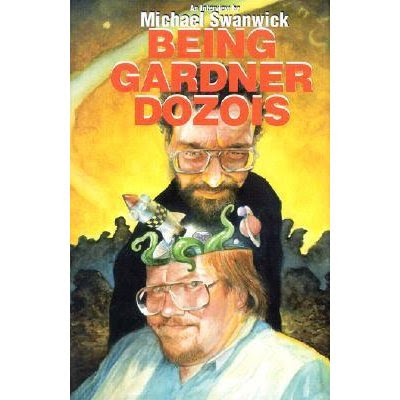 Gardner Dozois and I will be reading tonight at the New York Review of Science Readings series in Brooklyn. This will be at The Brooklyn Commons Cafe at 388 Atlantic Avenue. The doors open at 6:30, the riotous fun begins a 7:00, and the suggested donation is $7. This means that if you're a genuinely impoverished bohemian, you can just slink in and nobody will think the less of you.

So why go? Chiefly, to hear Gardner. He's best known for his two decades as editor of Asimov's Science Fiction and his 34 years as editor of The Year's Best Science Fiction. But those who know him best know that he's an even better writer than he is an editor. He quit writing when he took the Asimov's gig, but in recent months he's returned to the profession -- so this is your chance to discover if he's still got the chops.

I'll be there, too, reading from my forthcoming novel, The Iron Dragon's Mother. This book completes the trilogy I began a quarter-century ago. Find out if it was time well spent.

The NYRSF readings are always fun. There's always a crowd of friendly, intelligent people and they always seem to be enjoying themselves. So what the heck. Why not?


Above: Omar Rayyan made that wonderful image from pix he found on the Web. He'd never seen either Gardner or me in his life. I still marvel at that.