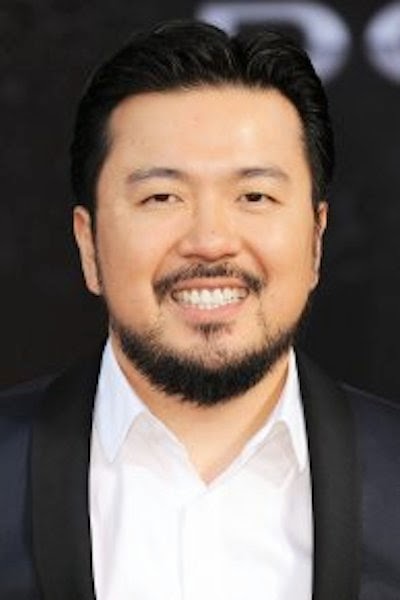 It's too early to break out the champagne yet, but the cable network WGN America has given what's called "a script order against a series commitment" to a television series based on my story "Radiant Doors."

What this means is that if the network likes the script (now being written by Jeremy Doner), the series will be made.  Justin Lin, the director of Fast and Furious 6, will be the director and executive producer if and when Radiant Doors is made.

"Radiant Doors" is the single darkest story I've ever written -- and that's saying something.  The premise is that one day radiant doors open in the air everywhere in the world and through them pour millions of refugees.  They've all been terribly abused.  And they're from our future.

I don't know anything about Justin Lin's vision for the series, and that's probably just as well.  Neither he nor Doner needs me peering over their shoulders, second-guessing them.  But in addition to the obvious benefits to me if the series is ever made, I'd love to see just what they do with the premise.

You can read all about it here.

Superb! _Radiant Doors_ is one of my favourite stories of yours and this is (could be) very exciting.

It's also hard to imagine an adaption capturing what it is I love about the story, but perhaps that's best put aside. If someone tells their own story based on what they liked about _Radiant Doors_ they've got plenty of room to move.

It's always hard to know how much to let go of source material - a problem I'm having with the new movie _Under the Skin_ - it looks like it may be very good, but it also looks like it may Not Be The Book I Read, and it's a book I love dearly.

A post-Singularity horror story - can't really think of any others (although Charles Stross took a dim view of Singularities in general in his Accelerando series, AIR).

It might not be a liquidity event, Silicon Valley-style, but TV series rights & royalties still represents a pretty decent financial break for any writer. Couldn't have happened to a more deserving one.

Primed by this post, I just bought the epub of The Best of Michael Swanwick from the wonderful Weightless Books (already have the hardback, but wanted to reread on the train to work) and noticed that _The Feast of St Janis_ still contains a devastating typo, right on what should be the punchline of the whole story :(

Either that or I've failed to comprehend something, wich is not unknown...

I hadn't heard that before. What is the typo?

Now all of a sudden I'm afraid I've goofed and the world will laugh and point. But bravely onwards...

At the very end of _St Janis_, when DiStephano is explaining things to Mbikana, he says:

"When that happens, I want you to understand one thing about our land: We have nothing to lose.

Except he actually says 'your land'. Right smack on the punchline...

Wow. That'll get changed in any future reprints. Thanks for telling me about that.