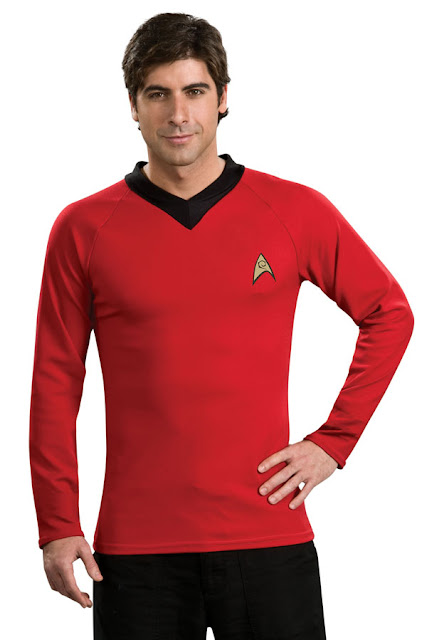 Remember the strange events I reported happening on election day?

If you don't, here's a quick recap:  Republicans made a major push to put minority observers in Philadelphia polling places, which (because of how the laws are phrased) meant they displaced existing poll workers.  Some were challenged and the folks who'd had the positions for years kept them.  The minority observers were all visited by people who told them they had to wear red tee-shirts.  Which, since it's against the law for poll workers to wear anything indicating party affiliation (voters, however, get a free pass and God bless America for that), was borderline illegal.  And, finally, any of the minority observers who were challenged for wearing gang colors or for displacing old cronies, did not stay to argue but immediately left.  Leaving the polling place undermanned.

A friend came up with an explanation.  Purely theoretical, I emphasize.  He said that these events were a loaded gun whose trigger was not pulled.  The Republican party, remember, thought this election would be as close as close, possibly a matter of hundreds of votes.  So, just in case Obama won by a hair and Pennsylvania could decide the election, they planted the grounds for a challenge and a recount.

Then, because the election wasn't at all close here, they did nothing.

I report this only because it's interesting and I for one was curious as to what the heck was going on.  But let's not rush to demonize the Republicans here.  This is, after all, Philadelphia, which was once characterized as being "corrupt and content."  Nobody who loves this city would pretend that the Democratic machine was any cleaner.

But maybe four years from now the poll workers should be educated as to what to do if something similar happens again.


Posted by Michael Swanwick at 7:10 AM