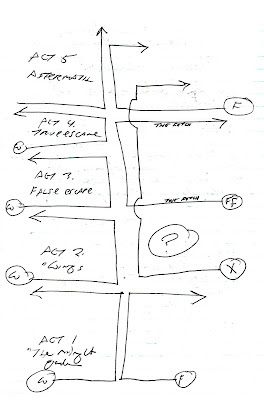 Diagram 27.  This was going to be diagram 28, but when I looked at the one I had slotted for this week I couldn’t make heads nor tails of it.  Sorry.  With my handwriting, it’s a miracle I can decipher anything from my notebooks.

This diagram appears to map out Chapter 18, “In the Shadow of the Obsidian Throne.”  Have I mentioned already that the Obsidian Throne, which in its earliest references was merely a signifier for the kingship, turned out to be something far nastier?

Yes, if I were mentally structuring this as a play, it should have been five scenes, rather than five acts.  But I was chiefly putting myself in the right mindset here.  Something formal and even stately was what I was looking for.  I would’ve made it a gavotte, but I don’t have the vocabulary of dance at my fingertips.  Note that four of the five sections begin with Will encountering a new character and four of the five end with that character’s departure.

The jumps of Dame Serena’s line over those for the fetch (Ff), and F indicate that she doesn’t directly interact with them.

Since the book is reaching toward its conclusion here, I’ll have to be coy.  W is Will, as always, and X was surely Dame Serena, apparently at that point not yet given a name.  The question mark indicates that I still had no idea of how she and Will were going to interact.  But I knew that, as is so often the case with Will and women, he was going to be seriously out of his depth.

You can tell by how legibly this is written that I was in no hurry to start writing that day.  You can tell by the tightness of the structure that I knew most of what was to be done.  So, pretty obviously, I had written most of the Midnight Garden section and was mapping out the entirety of the chapter to see where my problem was.  And, as it turned out, it was in that circled question mark, where awaited the encounter between Dame Serena and Will.

This diagram achieved two things:  It identified the problem area of the chapter, and it held out the promise of smooth sailing and fast prose, once I got past it.  Since I’m self-employed, you might think of it as a reprimand from the boss followed by the promise of a raise once the job got done.

Posted by Michael Swanwick at 7:34 AM