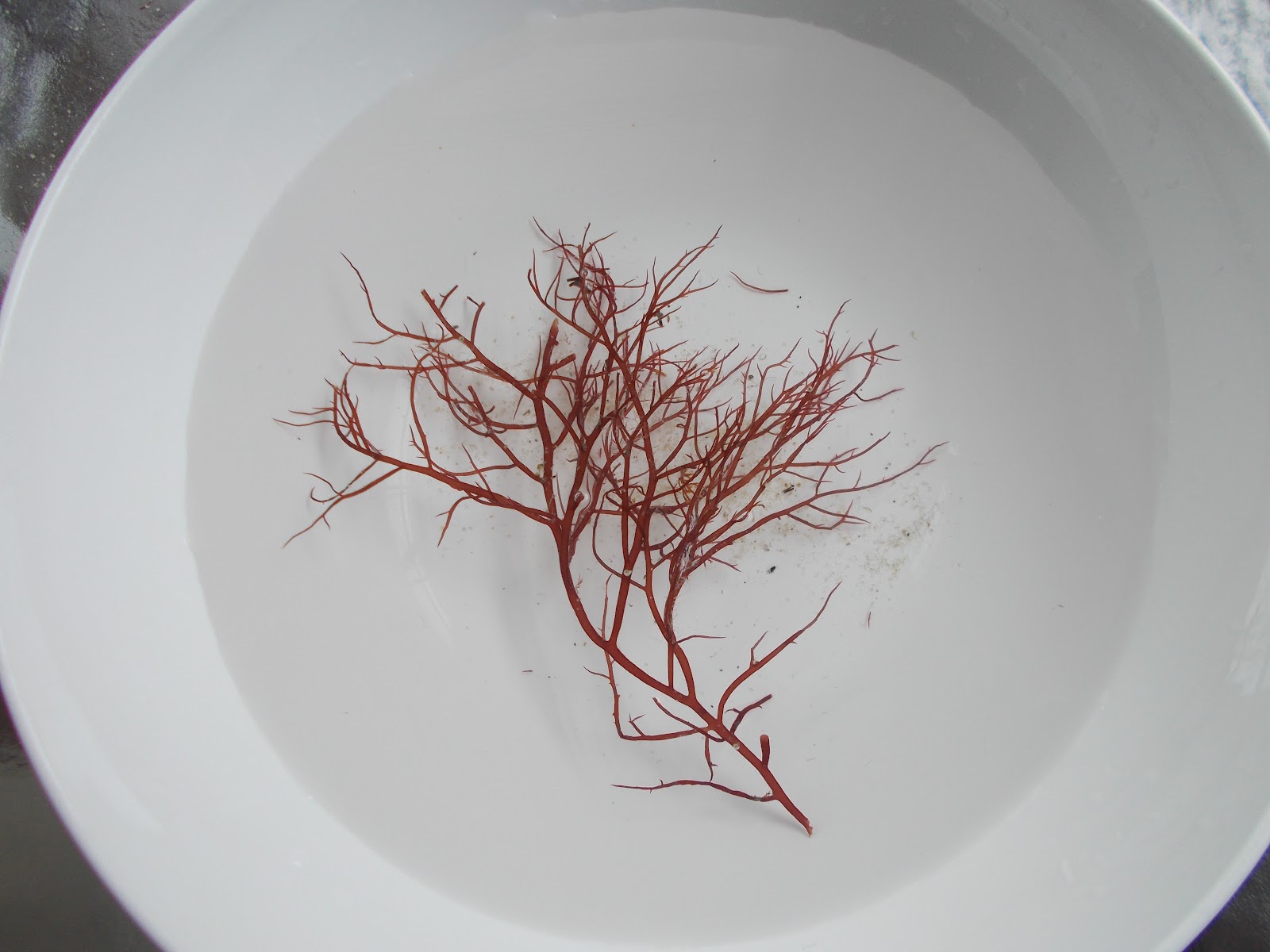 From Ghoulies and Ghosties, Long-Leggitie Beasties . . .

A quiet sentence today.  In flash fiction, you can't spend a lot of time establishing character.  But it should be obvious by now that Kenny is an imaginative kid.   Whether he's bookish or rowdy and outdoorsy (I was both) is mostly up to the reader.

You can read all of the story to date here.

I walked a half-block to the beach, where I saw three ospreys in the air over the ocean.  They're beautiful flyers.  I saw one wheel, dive, strike the water, and rise up with a glint of silver in its talons.

It took long decades of what largely looked like futile efforts -- protecting areas the ospreys did not deign to return to, building nest platforms they ignored -- to bring the ospreys back from the brink of extinction in New Jersey.  But today I saw three at once.  Later, I saw a pod of dolphins at play.  When I first started coming to the Shore three decades ago, you only rarely saw dolphins.  Now they're a commonplace.

Above:  Agardh's Red Weed, I believe.