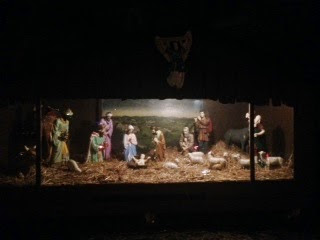 Reading the parable of the creche has unobtrusively slipped into being one of my own Christmas traditions over the years - and that’s a good thing. You can’t have too many traditions. Merry Christmas to you and yours

And to you and yours.