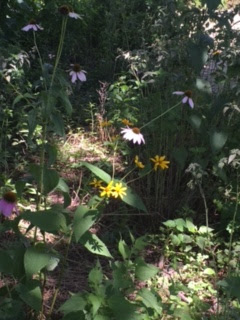 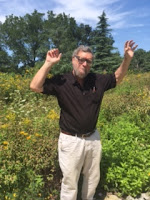 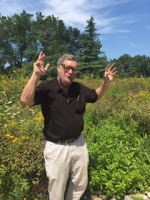 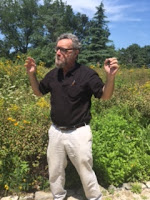 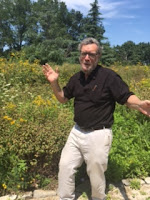 It takes tremendous ingenuity to dance on your own grave. Short of reincarnation or inventing time travel, I like your technique.