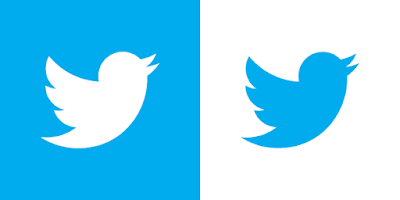 About a month and a half ago, I started posting very short SF & fantasy stories on Twitter, one a day. I called this project Tweet Fictions.

On Sunday, I'll post my fiftieth Tweet Fiction. In my experience, there's not a lot of overlap between people who read my blog and those who follow me on Twitter. For which reason (and because Fridays are a good time for light material) (particularly just before a blizzard) (and why this abundance of parenthetical asides, anyway?), herewith are the ten best -- strictly in my own opinion, of course -- to date:


12/14/15: The good news is that the world is going to end tomorrow. You probably don’t want to hear the bad news.

12/22/15: Philip K. Dick just materialized and told me everything is as it seems. Should I be worried?

12/28/15: The best proof of mass amnesia is the fact that we call this planet Earth -- as if it were the original one, and we'd always lived here.

12/31/29: It took every penny in our budget to put astronauts in Pluto. Show me where in the contract it says we had to bring them back.

1/1/16: This year I resolve to smash the time machine before I can go back and kill my younger self for smashing my time machine.

1/2/16: Had vision of Judgment Day: God asked how much string I'd collected.

1/15/16:There are some things man was not meant to know. Or so the High Matriarch of Earth tells me.

1/17/16: Weather alert: Timestorm today. Your sequence out of may go actions.

and of course, yesterday’s:

This tweet contains all human knowledge plus fourteen words as of April 17, 2114.

On December 23 of last year, I tweeted:

The day after I said that women can't write hard SF, Nancy Kress showed up at my door with a neutron gun.

Nancy Kress responded that it would take more than one neutron gun to kill me.

Michael, come on. Nancy would have both a neutrino gun AND an gamma ray laser to clean up the residue. Be very thankful she has a sense of humor!

In any case, NEVER PICK A FIGHT WITH NANCY KRESS!!!!