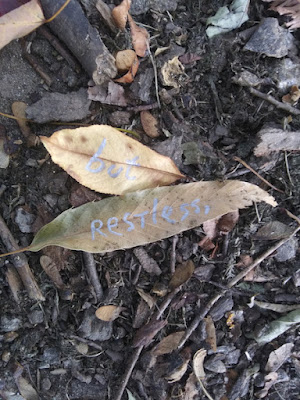 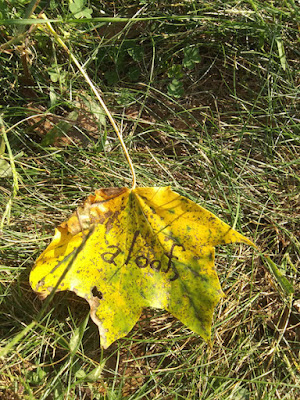 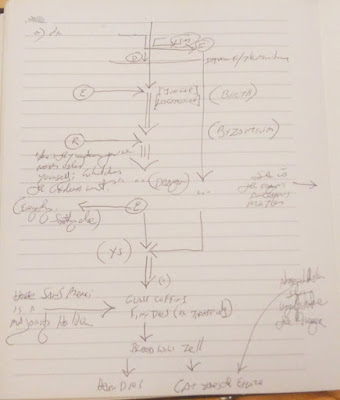 Here I have at last what looks to be a map of the entire novel from beginning (top) to end (bottom). The main characters are introduced in a flurry of activity. Caitlin is driven from the military. The dragon dies and disappears from the novel for most of its duration, only to reappear later [in those lines going off to the right, then down and back again to the main line]. She has encounters at the jungle and with the locomotive. Esme makes her appearance and then Raven.

BUT if you look carefully in the middle are two ellipses and in them is all the central matter of hte novel, which I don't know yet. However, as the plot has been moving forward, my understanding of how the book will end has been expanding backwards. So I know now that blood will tell, that Finn dies (or transcends), that House Sans Merci is a majority holder in the Conspiracy, have gotten a glimpse of the glass coffins and know that a great deal comes together in Ys.

So a great deal of progress is being made. All that needs to be understood is how Caitlin moves from crisis to resolution.