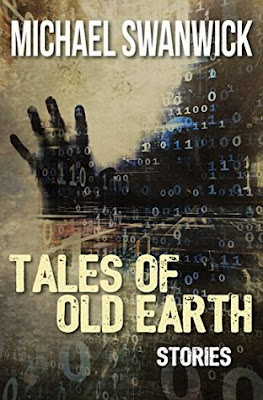 Good news for e-book readers who either like my short fiction and would like to give it a try. This Wednesday, for one day only, my collection Tales of Old Earth will be on sale for $1.99.

Here's the info that Open Road Media, my e-publisher gave me:


Open Road will promote the feature via social media. We hope you can share the deal with your network as well. You can subscribe to the newsletters at the links below so that you will get the direct link to the deal on the day that it appears.

Please let us know if you have any questions. We are thrilled to be part of this promotion; hope you are too!

(Michael again:) This book contains 19 stories, including some of my very best. Two ("The Very Pulse of the Machine" and "Scherzo with Tyrannosaur") won Hugos. One ("Ice Age") was animated for Love, Death, and Robots. Another ("The Dead"), almost became a TV series. And if your mother catches you reading "Midnight Express," you're in very big trouble.

All for less than two bucks. But, as I said, Wednesday only.

And only in the US. I'm sorry about that. But there are legal reasons. 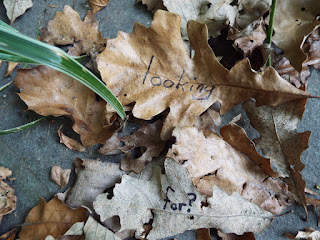 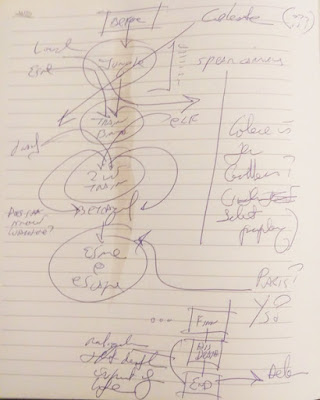 The sequence of events here is pretty much the same as in the last diagram. I've roughed out my understanding of the plot's direction and the introduction of characters in order to give myself space to throw out ideas. 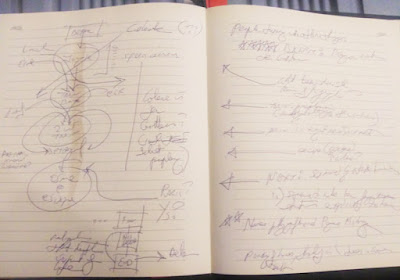 And on the facing page (recto), are the thoughts thrown out. Some were used. Most were not. (A girlfriend named Pogue Mahoney? Really?) But buried in the middle is the very useful "Someone to make her fugitive status explicit to her."

Which became the reappearance of Ysault and Sibyl and once they appeared the novel turned a corner and started to resolve itself.

That's not a spoiler, incidentally. Those who have read the novel understand what I mean. Otherwise... no clue. I had no notion myself at that time.