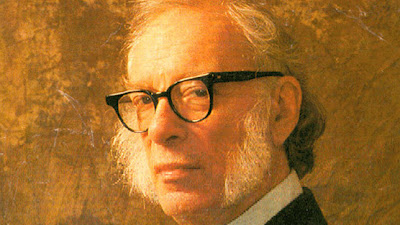 There's a petition up at Change.org asking the Pennsylvania Historical Marker Commission to erect a maker at 50th and Spruce Streets in Philadelphia honoring Isaac Asimov, who lived there during WWII and wrote some of his most important stories while in Philadelphia.

This should be (ironically enough) a no-brainer.  Asimov was one of the most important science fiction writers who ever lived, the city could use the reflected glory, and the Commonwealth can afford to raise a marker.

It costs nothing to sign and it's the right thing to do.  There are only a few hundred signatures so far.  There ought to be a million.