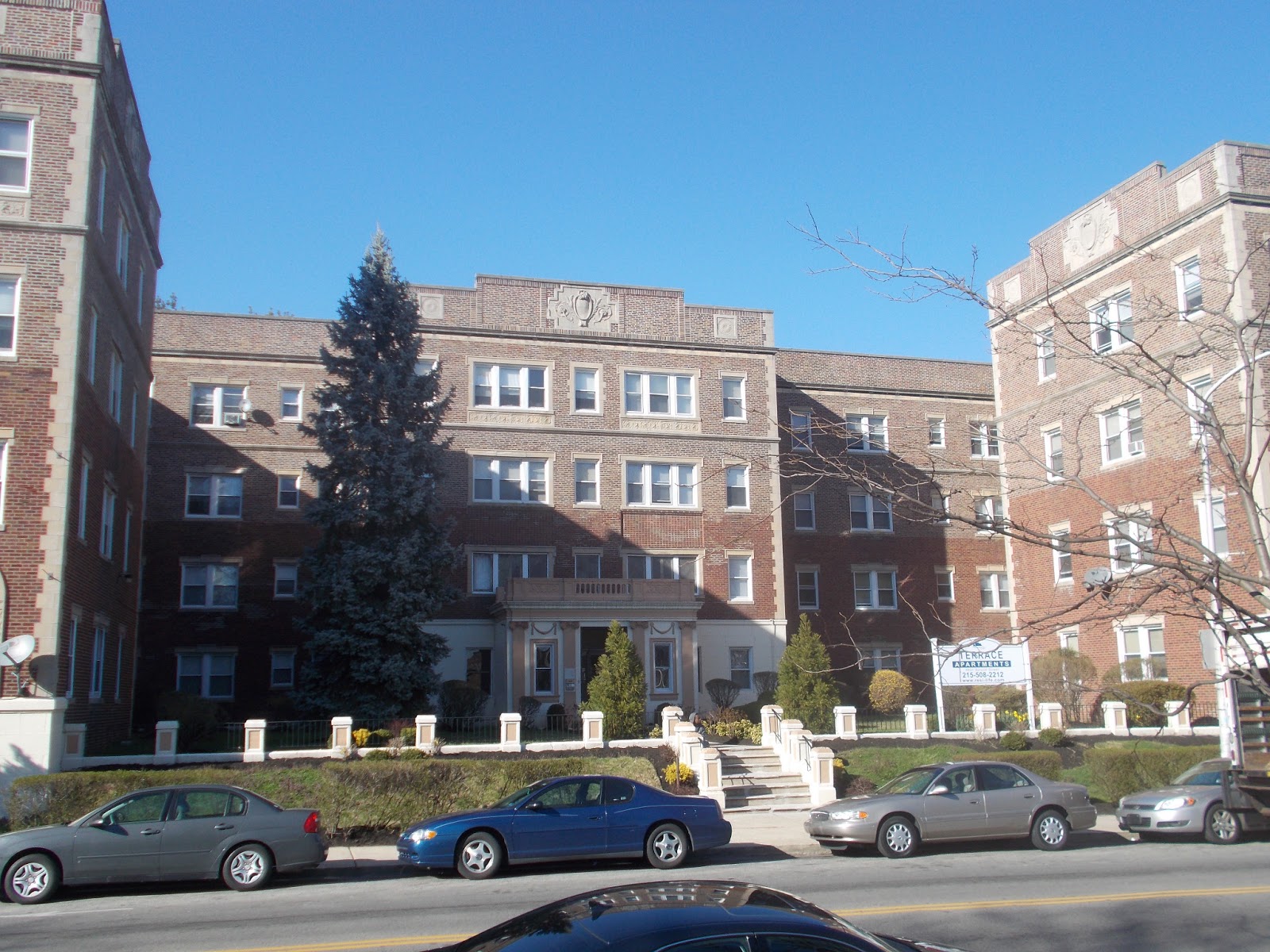 Yet afterwards, when he was the most famous science fiction writer in the universe, Asimov came back to Philadelphia every year to attend Philcon -- to be on the panels, to leer down women's blouses, and to invent limericks based on your name.  To chat with anyone who wanted to.

Asimov paid us back.  Now Philadelphia has begun to pay him back for paying us back.

Saturday, a mob of Philadelphia geek luminaries -- science fiction writers, fans, comix people, and self-identified geeks -- got together at the park across from his former dwelling to sign a petition for the Commonwealth of Pennsylvania to erect an historical marker in front of it.

Will this work?  I'll keep you posted.

I'm on the road again.  So I can't promise to be on time with the next post.  But I'll give it my damnedest.  Honest.

Heinlein? An asshole?
Surely not.

Heinlein was a complex human being but he wasn't an asshole

Point taken. I've removed my earlier, inadequate comment and changed the phrasing to "Heinlein was being an asshole."

Which he was. RAH had unilaterally declared that complaints were unpatriotic and levied a fine whenever anyone implied that the (dreadful, apparently) cafeteria food was anything less than ambrosial.

Was it a needless cruelty to tell an exiled Jewish New Yorker caught in a marriage, a job, and a city which did not make him happy, that he could not even kvetch about it? The fact that Asimov mentioned this in all of his autobiographies suggests that it was.

I'm certainly not opposed to honoring Asimov.
However, there were several other major SF writers --including Heinlein, obviously -- based in Philly at the same time.
I think it would be more reasonable, more fair, and more reflective of the overall SF community in this area to honor ALL of them, rather than to single one of them out.

You see your duty quickly, citizen!

Let me know when you've got the ball going, and I'll promote the hell out of it.

When was Asimov last at Philcon (his final convention)? I was there but do not remember the year.

I don't recall either, alas.