An Argument Worth Not Continuing 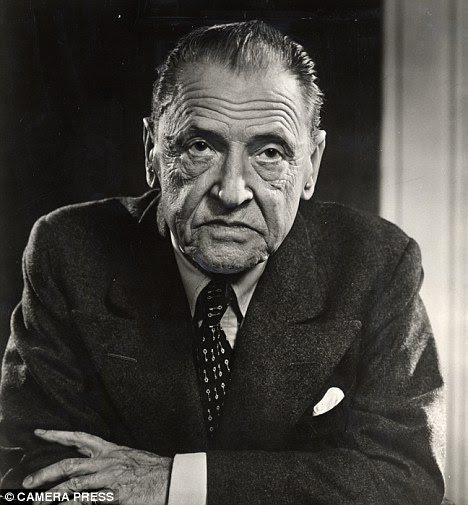 I was recently rereading Somerset Maugham's quite excellent Ashenden stories, and was struck by the argument he made in its introduction.  Here's how it begins:

Fact is a poor storyteller. It starts a story at haphazard, generally long before the beginning, rambles on inconsequently and tails off, leaving loose ends hanging about, without a conclusion.

Nothing offends these people more than the punch or the unexpected twist with which some writers seek to surprise their readers and when the  circumstances they relate seem to tend towards a dramatic effect they do their best to avoid it.  They do not give you a story, they give you the material on which you can invent your own.

And so on.  We all know how this goes.

Now, Maugham is a writer whose opinions are worth hearing out and while he wrote tragically few great books, Ashenden is one of one.  Further, he makes the case for plot-driven narrative quite well.

Maybe it's time to come to grips with the fact that we're comparing apples and Volkswagens, pitchforks and noble gases.  That, at any rate, is my modest conclusion.

But if you haven't ever read Ashenden give it a try.  Some of the best spy fiction ever written, by a man who (alas) knew what he was writing about.

The petition to honor Isaac Asimov with a plaque at his old Philadelphia digs at 50th and Spruce has passed 2,500 signatures!  I'd love to take some credit for that, but I can't.  Most of the credit has got to go to Cory Doctorow (author, I cannot resist pointing out, of "I, Rowboat") who plugged it on Web juggernaut Boing Boing.

Also, I've just now heard that io9 has given the cause a plug too, so kudos to them as well.

Click here if you want to add your signature.  And if you can share the petition URL on social media, that would be a virtuous thing to do too.