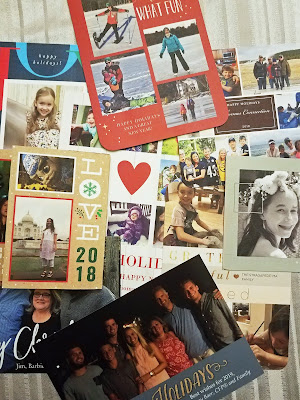 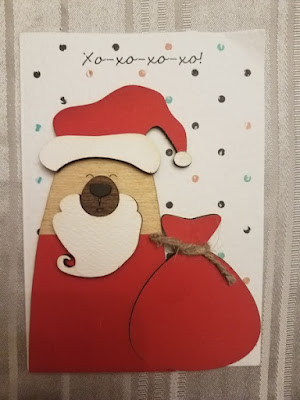 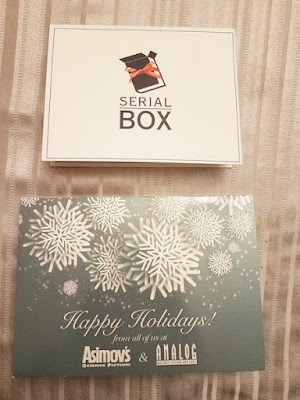 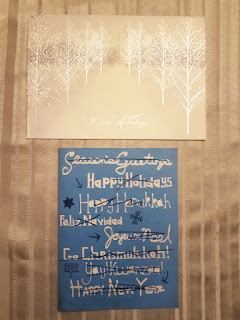 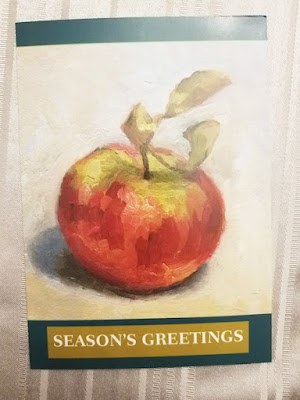 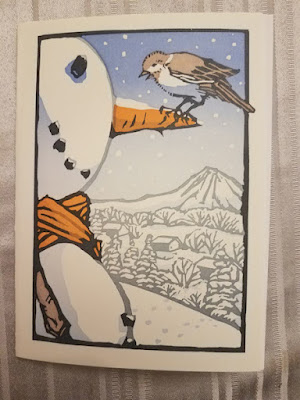 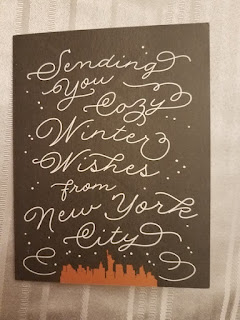 I thought for sure the card that was also a coupon would take it! What on earth could possible be more nihilistic than that?