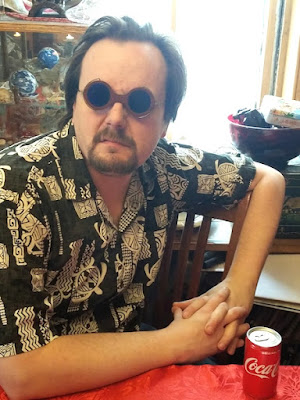 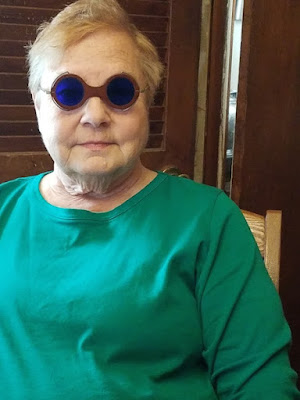 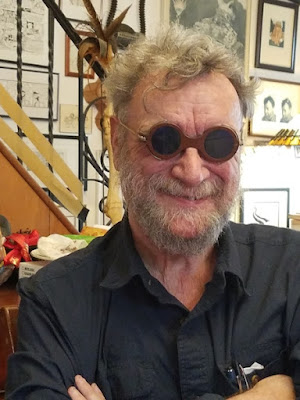 
Posted by Michael Swanwick at 2:27 PM