It's Just A Zoo 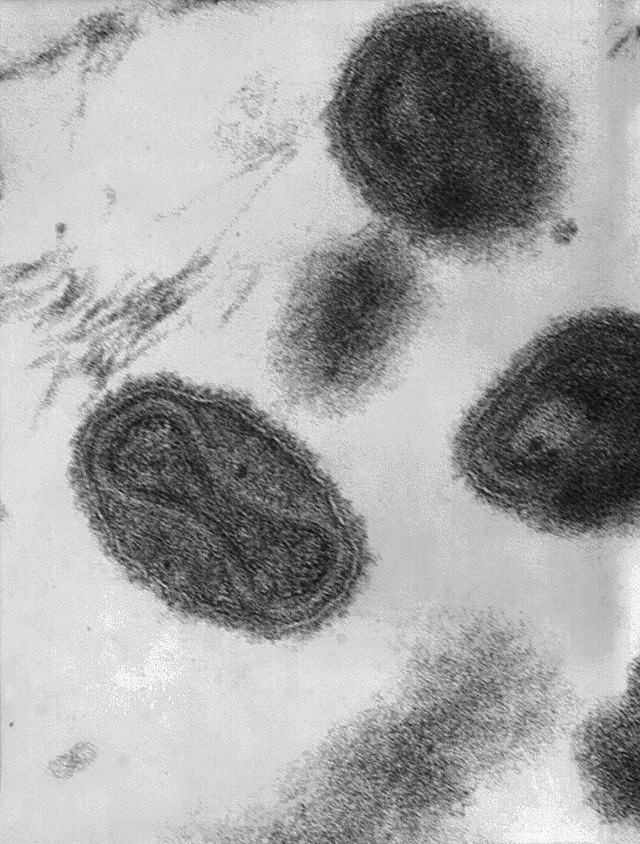 Federal officials found more than just long-forgotten smallpox samples recently in a storage room on the National Institutes for Health campus in Bethesda, Md. The discovery included 12 boxes and 327 vials holding an array of pathogens, including the virus behind the tropical disease dengue and the bacteria that can cause spotted fever, according to the Food and Drug Administration, which oversees the lab in question.
-- Washington Post, July 16

Here's what happened:  Some long-ago microbiologist cultured all the most interesting strains that passed through his or her hands and kept them as pets.  Ordinarily the vials would all have gone into the autoclave upon the researcher's retirement.  But she or he was fired or (far more likely) had a heart attack, so the zoo was forgotten.

Microbiologists are not like other people.  They love those tiny little organisms, and they're comfortable being around them.  Being married to a microbiologist, I quickly learned that when she came home all bubbly and ebullient, it probably meant that a nasty new disease had just been discovered.

So when I heard that smallpox samples had been found, I knew there would turn out to be others.  The investigators had simply found somebody's collection.

At heart, all microbiologists are zookeepers.

There's no reason to get excited about this.  Nobody was exposed to anything.  The chances of a pathogen getting loose were negligible.  And the zoo was a perfectly ordinary one, assembled at a time when smallpox, nasty though it is, was still to be found in the wild.

If you absolutely insist on being terrified, buy me a drink at a convention sometime and get me to talking about the coming pandemics.  Or the utility of disease as a weapon of war.  Or security at the American and Russian germ warfare facilities.

But this?  Nothing.  There are hundreds, and possibly thousands of zoos much like it in facilities around the world.


Above:  That's the nasty stuff itself.

I love this. A zoo. A zoo can't possibly be scary. And being a geek of a different stripe, I completely understand the need to collect the weird stuff that interests one.

Every profession has its quirks. Pretty much all chemists like to blow things up. It's been known to get them in trouble, from time to time.