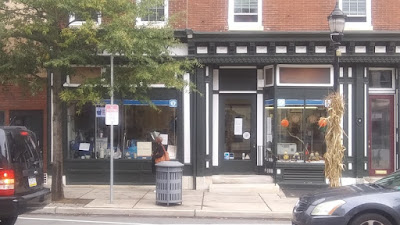 I made a (small, admittedly) donation to Locus recently, because their advertising revenue is down and so they're rattling the tin can. Similarly, I'm careful to order books through Big Blue Marble, a local independent bookstore, flowers through Something Different in Flowers, whose shop is just a block away from me, and prescription drugs through Morrison's Pharmacy.

Because these are all small businesses that I want to be around when the pandemic is over.

Megacorporations can fend for themselves and, to be frank, most of them I wouldn't miss if they couldn't. But the friendliness of the folks at Morrison's and Something Different and Big Blue Marble--and the quirkiness of the third--just can't be replaced. And Locus, which began as a one-page mimeographed zine is a remarkable creation, one that took Charles Brown decades to build from a one-page mimeographed zine.

Anyway, that's my plug. Think of the small, locally owned businesses around yourself and make up a list of those you could afford to lose. Then be careful to support the others. 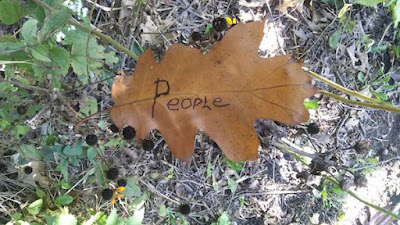 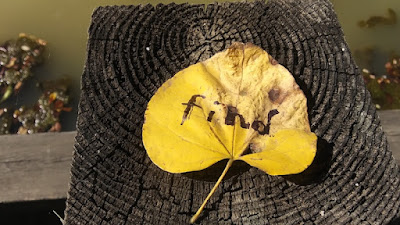 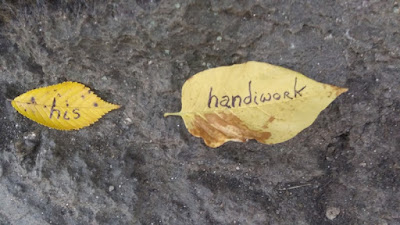 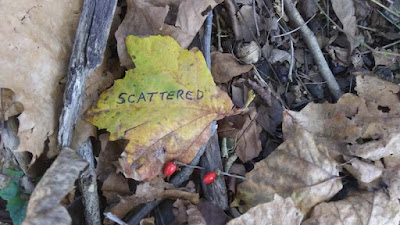 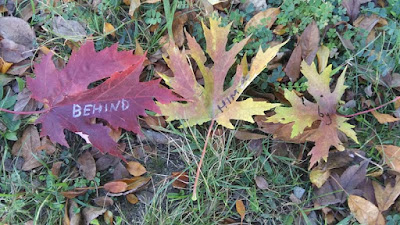 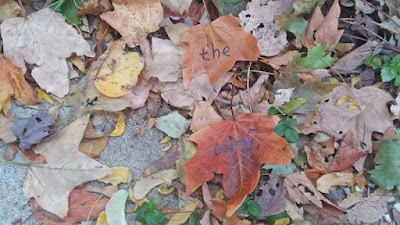 Plain text: People find his handiwork scattered behind him by the wind.

Posted by Michael Swanwick at 2:50 PM