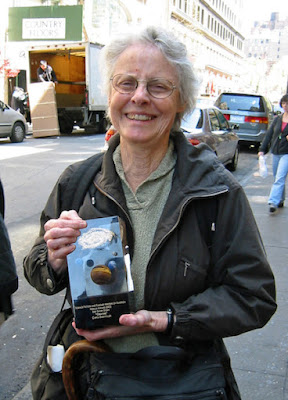 "Sex and/or Mr Morrison" from Dangerous Visions was one of the miniscule number of stories which changed my world. Such a shame to hear that.

She will be missed.

Thanks for your kind words about my mom. I appreciate it.

She was kind to everybody. The least I could do was to acknowledge that.

Great remembrance of Carol and/or Mom. Thank you!