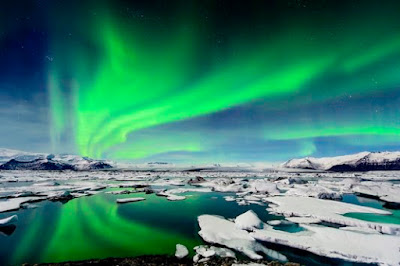 I'm fonder still of the similar definition that some guy or another offered two decades ago.

''Having written Stations of the Tide, a fantasy-flavored science fiction novel, followed by The Iron Dragon's Daughter, a science fiction-flavored fantasy novel, I was forced to think about what the difference was. I concluded that a science fiction novel occurs in a universe which is ultimately knowable. Human beings don't have the information and may not have a large enough intellect to understand the basic nature of reality, but it is knowable. In a fantasy novel, at the very heart, it is unknowable. There's mystery at the heart, and that mystery is essentially religious. In Stations of the Tide, they go through these mysterious events, continually coming up with explanation on explanation of how things work. In The Iron Dragon's Daughter, every time Jane comes up with a new explanation, it totally contradicts all the other explanations that came before! Also, they're all obviously true, and the essential nature of the universe is ultimately, desperately proved to be unknowable.''

Last thing I read of yours was "Starlight Express" and it *utterly* enchanted me. Although that one's still, I suppose, science fiction...

Dang it, Michael, when are you going to collect some or all of your posts on writing written over the years into a book on writing? It would be a big seller and a great read.