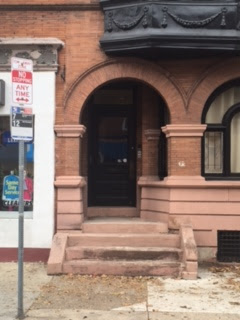 Thirty-seven? You are still in your "prime." May you celebrate many more.