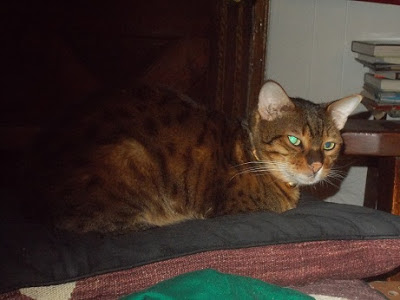 I received an e-letter from a reader the other day which said in part: