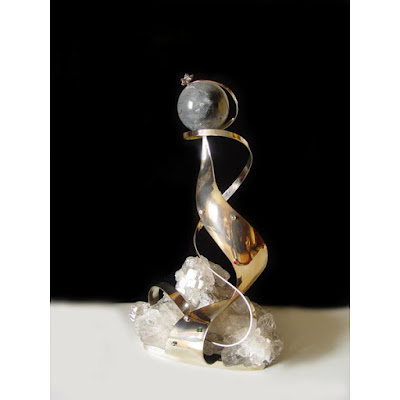 Michael Swanwick at 9:54 AM